Looking forward to Ophir from Terra Nova Games. The ship artwork looks very similar to my recent Kickstarter delivery of Fantasy Frontier but I’m a sucker for pickup and deliver/ship games.

From the Kickstarter page:

Ophir is a pick up and deliver, set collection, resource management game set in an ancient, prosperous world for 2-4 players. In Ophir, you’re an influential merchant of government, trade, or religion with a singular focus – the construction of the Temple.The Temple is built layer by layer through collective contributions of Silver and Gold. These precious metals are delivered by your merchant ship for Victory Points at the Temple, one of the seven locations you’ll be visiting in Ophir.To afford these precious building materials, you must navigate the region’s seas against your clever rivals to collect Goods. You must then decide whether to fulfill the demand at the Market for Coin, or exchange the goods for Favor with the Temple.Well-timed trades, efficient cargo storage, and tactical transportation will be the keys to your success. But you must be swift in your travels, because the game ends immediately once the construction of the Temple is complete. Will it be you whose name is spoken alongside the stories of Ophir’s wonder?Ophir’s accessibility makes it a joy to play for families — and with its modular setup, exclusive player roles, and mercurial market, Ophir has tactics, tension, and replayability for experienced gamers to savor!

It’s got some pretty cool 3D bits too! 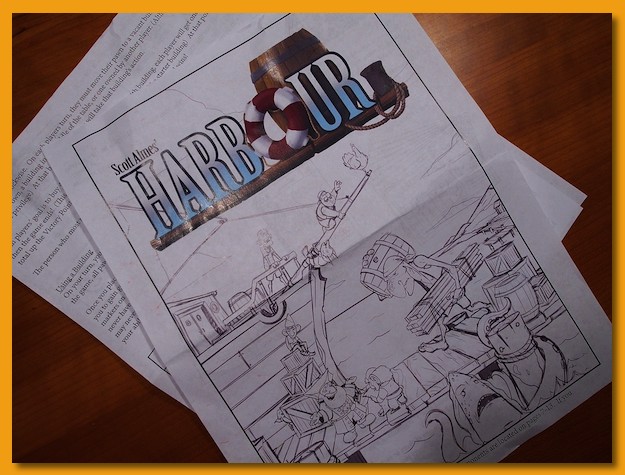 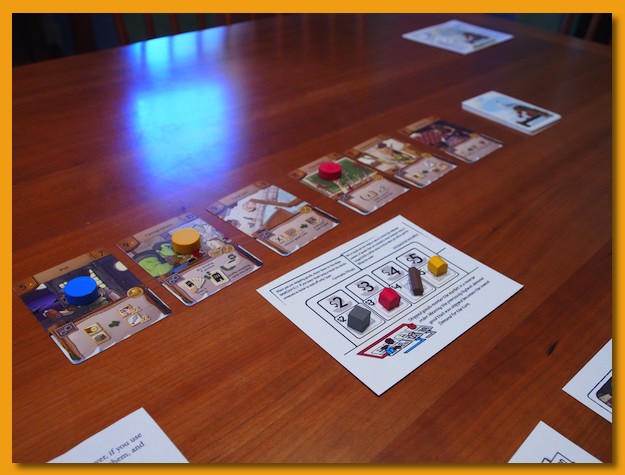 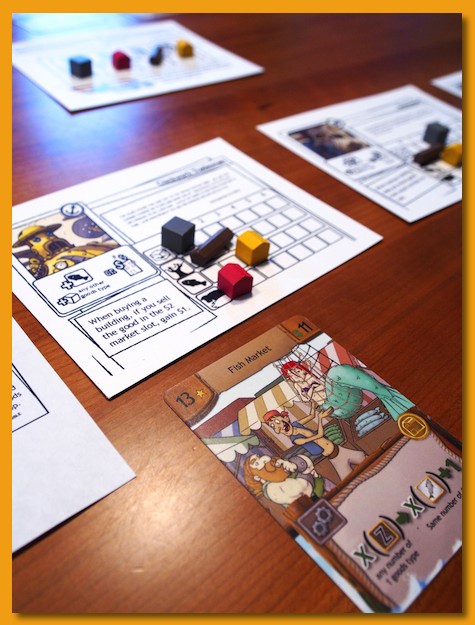 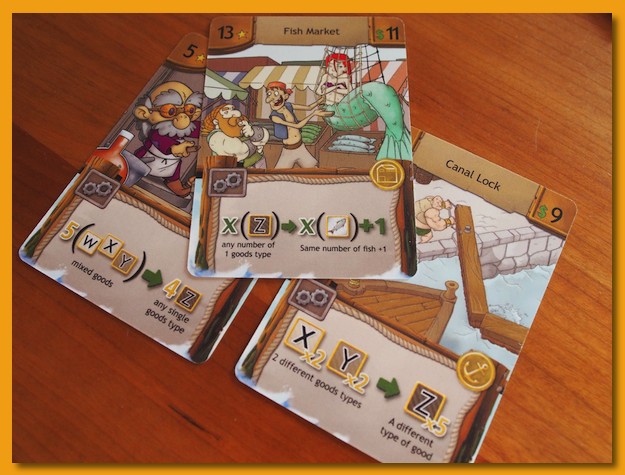 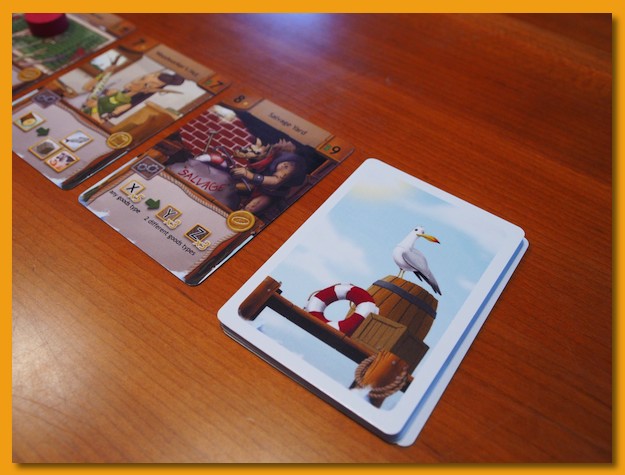