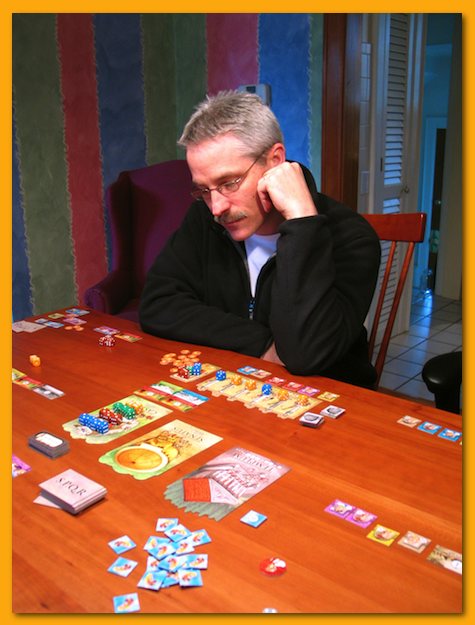 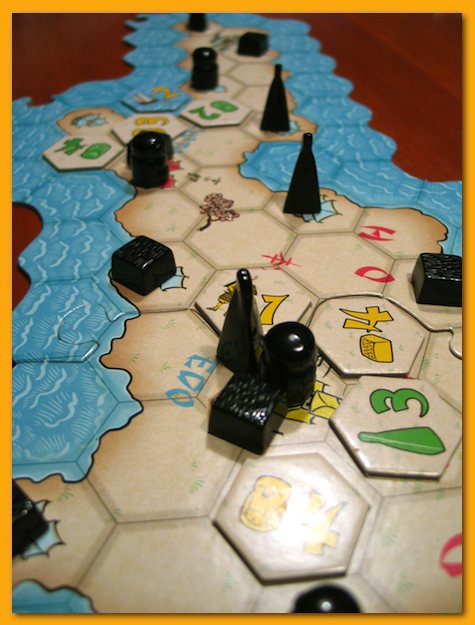 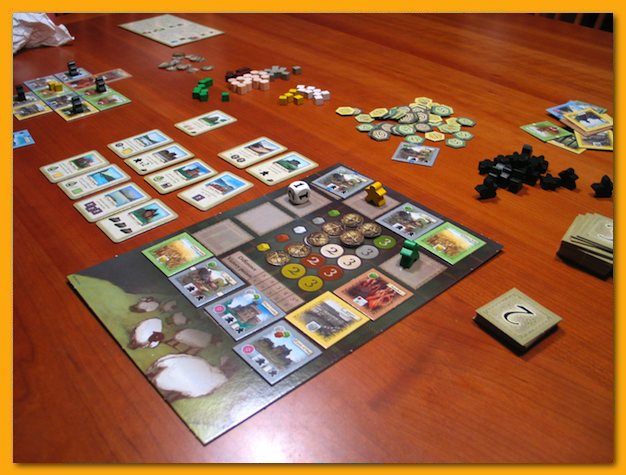 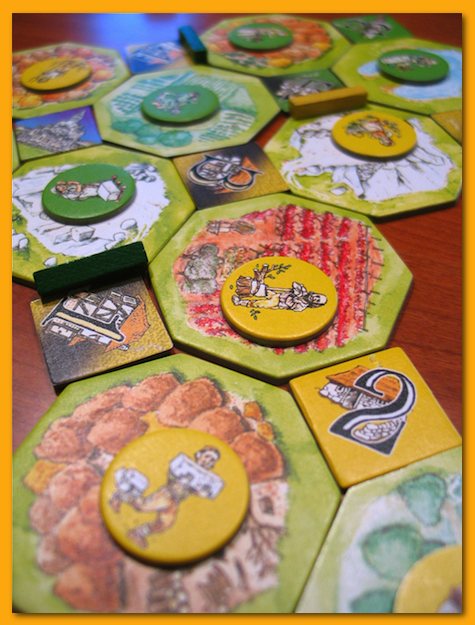 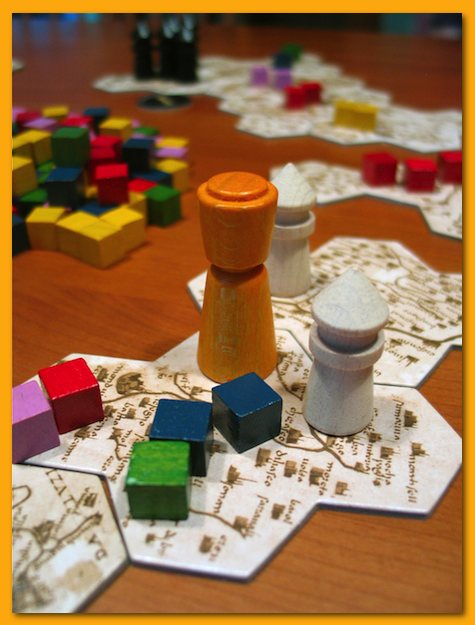 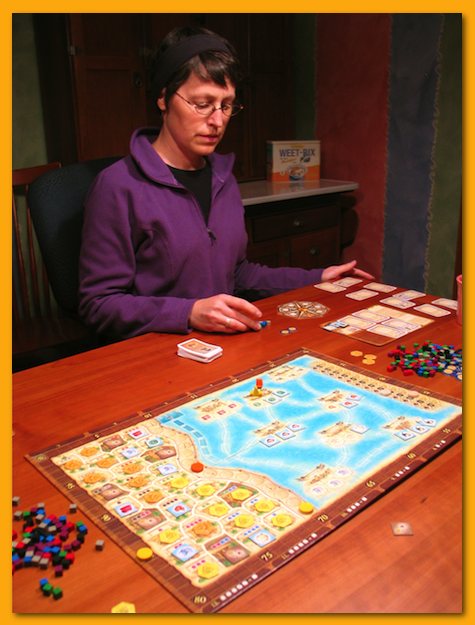 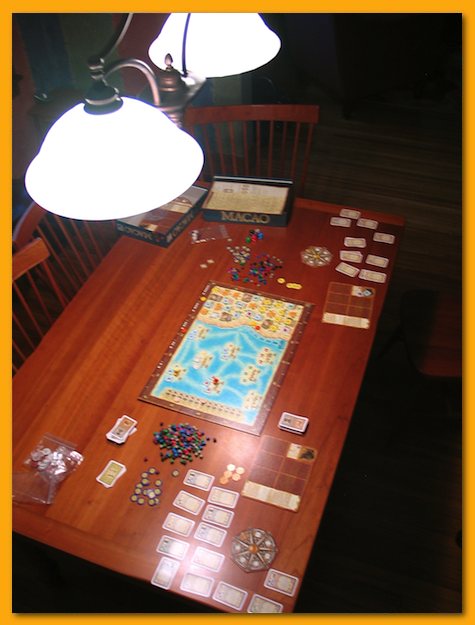 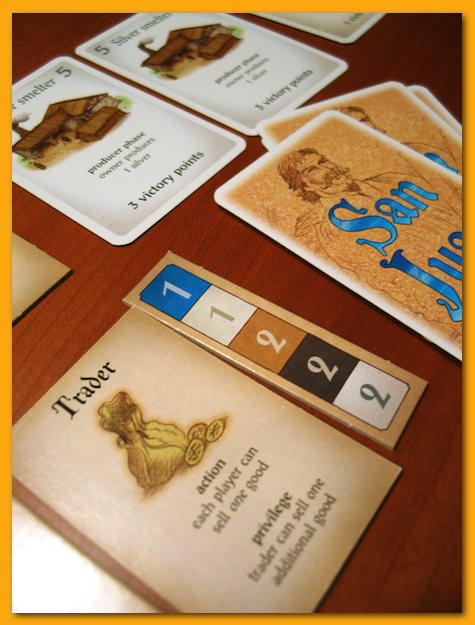 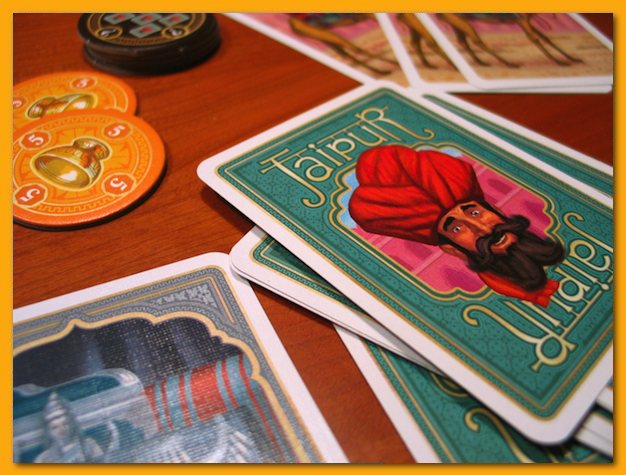 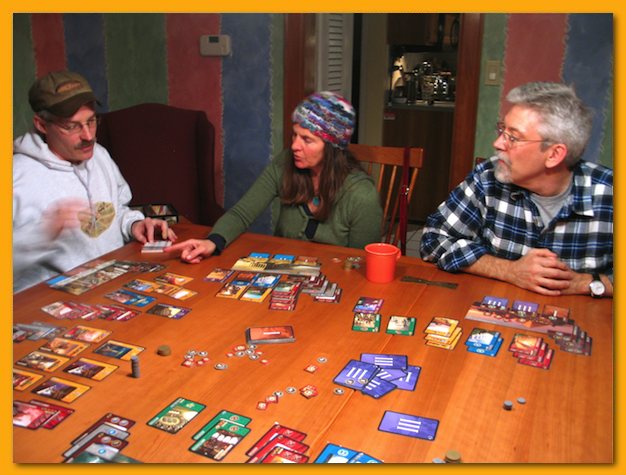 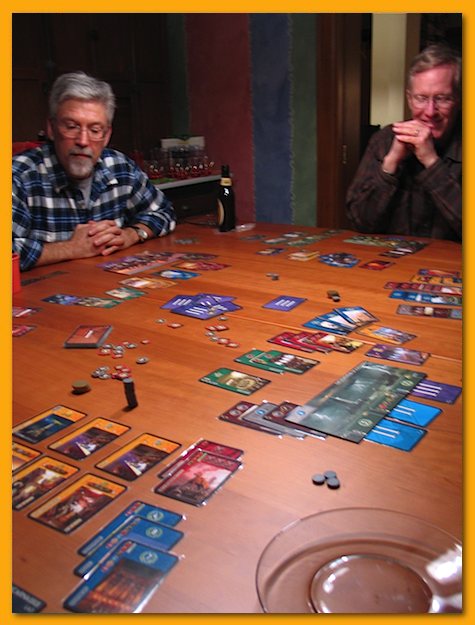 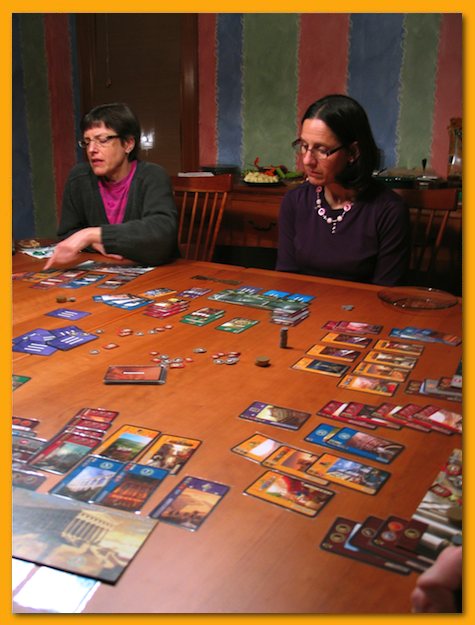 My wife and I are fans of the television program Mad Men and when I told her that Rich Sommer (Harry Crane on the show) was a board gamer and has more games in his collection than mine (currently about 225), she said, “I always knew there was something strange about him.” :-)The folks setting up BGG.con in November are working through the arrangements for Rich to attend (agents, money, etc. ) but in addition to sharing the news on BGG, they linked to several of his “Game Night With Rich Sommer” videos. They’re worth a look. 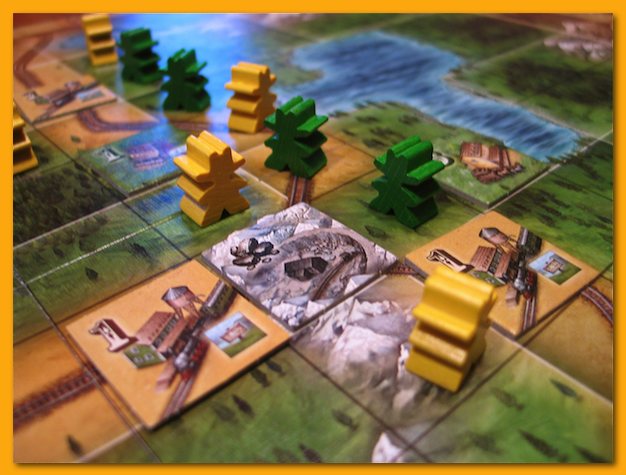 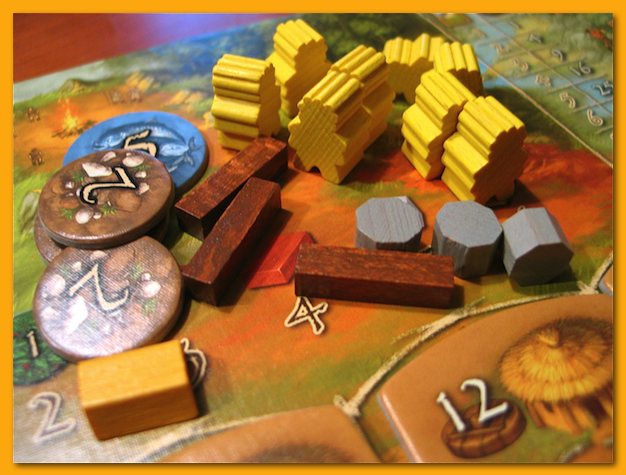 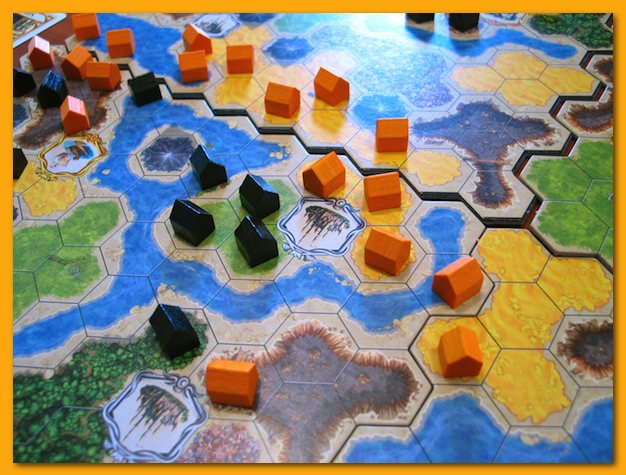 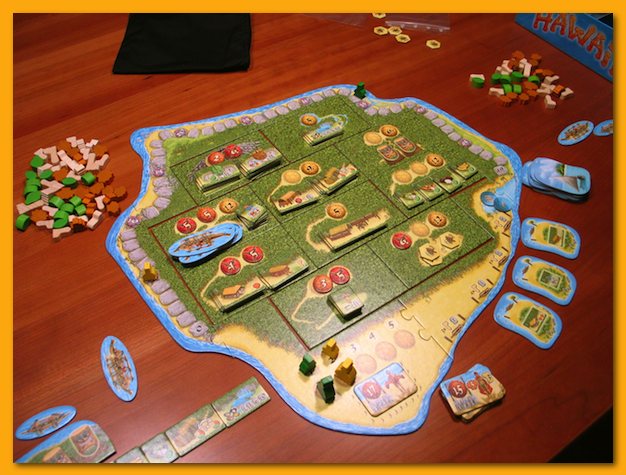 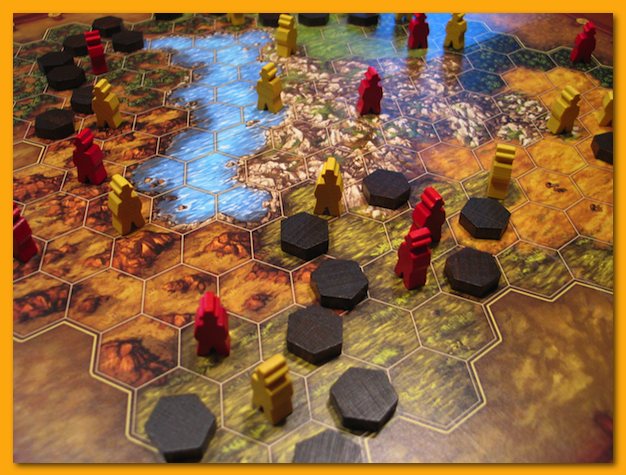 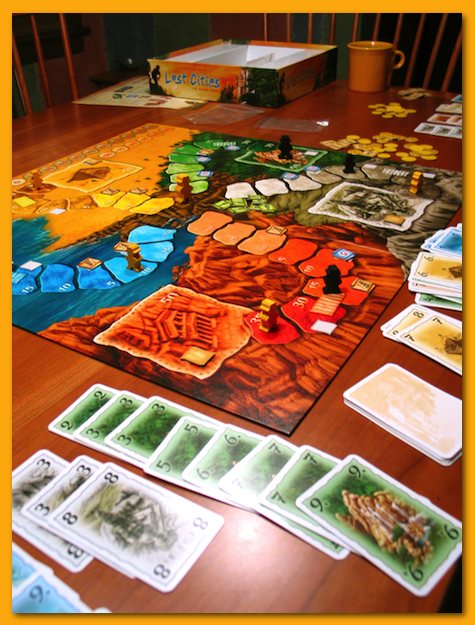 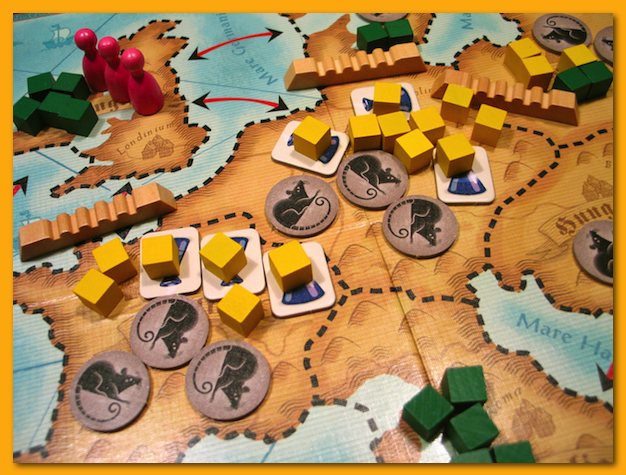