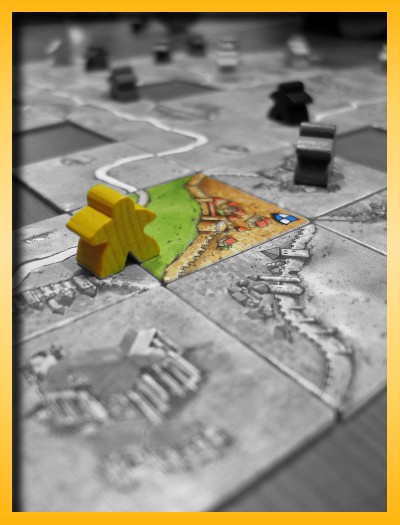 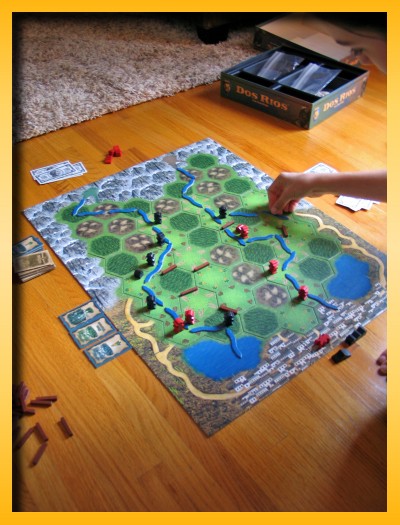 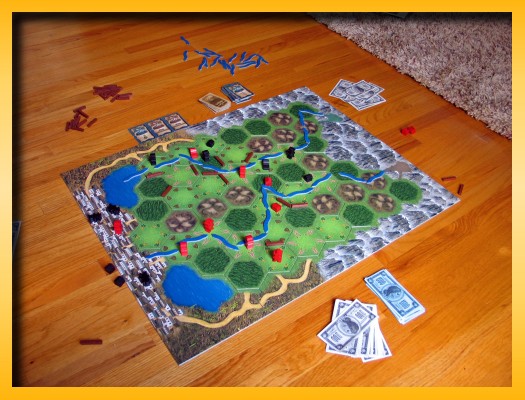 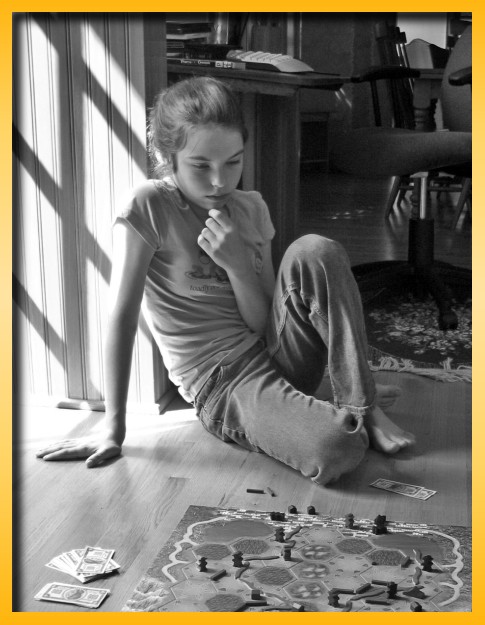 Games,Boardgames,Eurogames, Picture of the Day 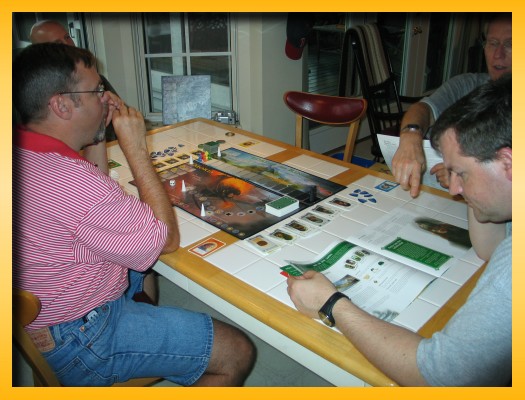 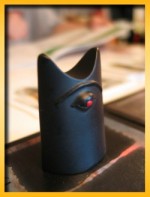 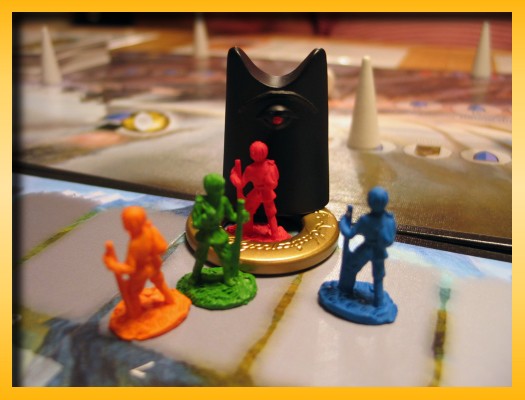