Broken Token makes some of the most amazingly engineered, game-specific, box inserts. They’re pricey and I’ve never liked a game well enough to splurge for the insert. Especially considering it may cost as much, if not more, than the game itself.

However, after playing Terraforming Mars enough times with and without the insert I couldn’t resist the urge to lay down the cash to get the insert. The game comes with thin, individual mats that players use to track production levels and quantities of items produced. These mats are easily bumped and scraped with arms, sleeves, and cards during play which generally makes a mess of tracking your position. “Where was I again on the money track? I think it was +7…” Ugh.

I’m also transitioning into a phase of my gaming hobby in that I’m more interested in owning less games and pimping out the ones I do own. I just don’t have the space, nor the desire to just own, all of these games. So, I ordered an insert and the additional acrylic blue water tiles to pimp out my copy and I was not disappointed. 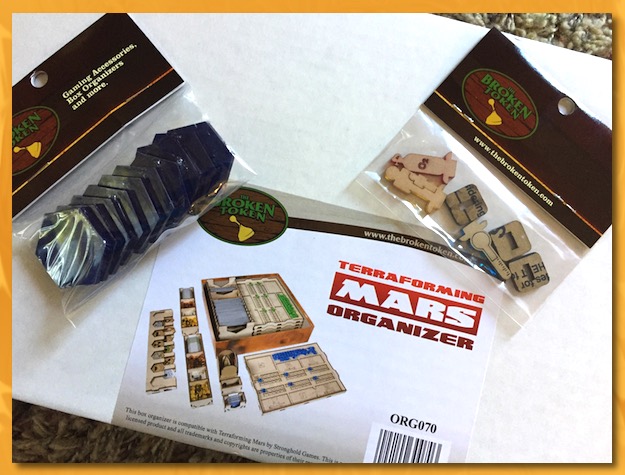 The insert arrived in a thin white box with all of the wooden bits laser cut into numerous flat sheets of very thin wood. It comes with a step-by-step instruction booklet which first requires you to punch out all of the items. 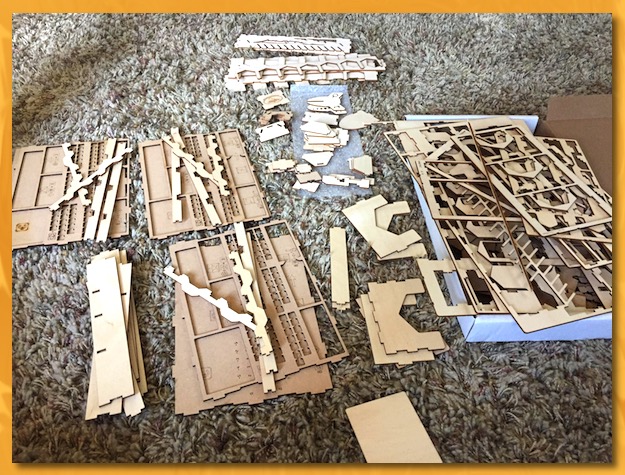 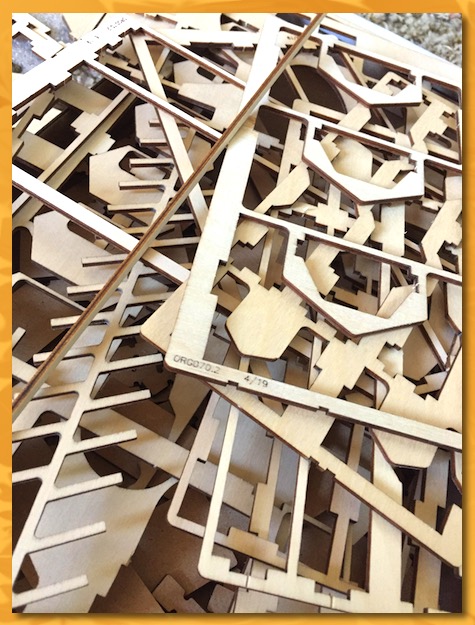 It seems a shame to toss the left overs but maybe my wife can find a use for them at the preschool where she’s a teacher. 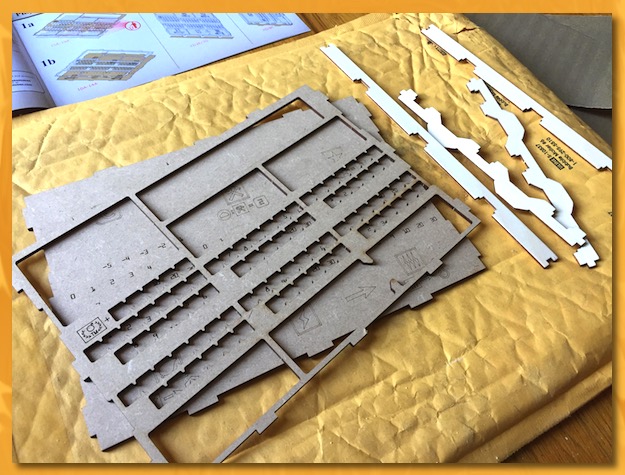 Following the instructions, I started on the five player trays that substitute for the highly bumpable player mats from the original game. Each try is covered with a brown paper layer that has been laser-etched with information about the different sections of the tray and individual spots to securely hold the cubes that mark your production levels. 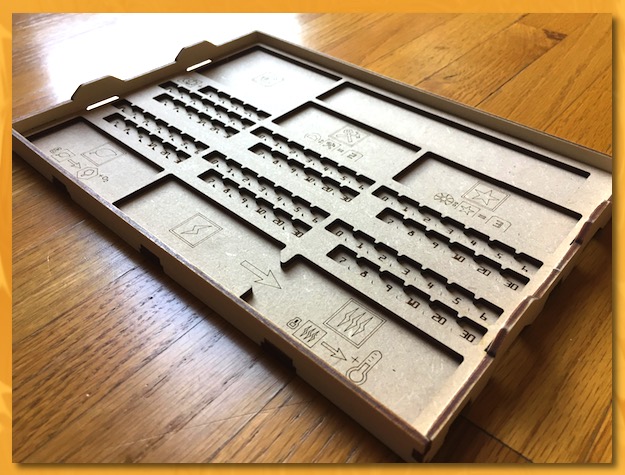 Once complete, the trays form a two-layer board much like the cardboard mats from Scythe, but much cooler. In addition, the small wings on each end provide a place to grab the tray as well provide an alignment marker when the trays are stacked on top of one another in the box. 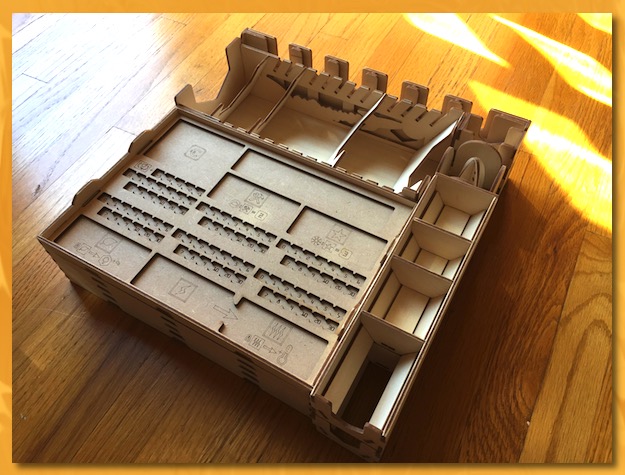 Once everything is glued together (I used wood glue and a toothpick to apply small amounts of glue), you can stack the components back into the original box. I found it fantastic that you can load up each tray with the colored cubes removing the need for any baggies. As a bonus, the card holder (near the top of the image) has room to hold sleeved cards so you don’t need to worry about that. My only gripe is that the two trays that hold the item cubes and city/greenery tiles, along the right above,  don’t have enough room to hold the originals AND the new water tiles easily. I would have liked to split the cubes (retaining their denominations) and the tiles across the two trays but I’m still struggling with that while having room to store the original water tiles somewhere in the insert. 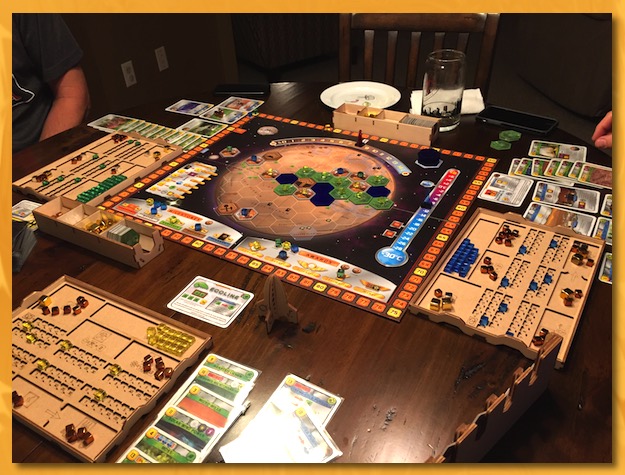 I’m very happy with the purchase of the insert as well as the acrylic bit upgrades. I’m still amazed at the engineering they put into making the parts while not only producing an insert that fits back into the original box but also is next to impossible to put together incorrectly. The small tabs on each part are made in such a way that if you’ve got it together incorrectly, tab “A” won’t align with slot “B” indicating a problem. I lightly sanded each piece but I’m not sure that would have been necessary. You will need to use glue and be careful where you put it so that it’s not visible when you’re done. All in all, I’m very happy with the upgrade. Very nicely done.