If you’re into zombie games take a peek at Creating Games’, Day Night Z on Kickstarter. It looks like it’s fully funded and it’s got some cool minis to boot.

DAYNIGHTZ™ is a tabletop board set in a zombie-filled, post-apocalyptic world. Highly detailed miniatures add to the fully immersive, “grimdark” experience. Unlike other zombie games, DAYNIGHTZ™ focuses heavily on survival and psychology, where morality often becomes secondary to preservation in crucial decisions.

Cabin Con 2017 is over. We had a smaller group this year as one regular attendee is living and working mostly in California for the next couple of years and another was off to San Diego to cheer on his daughter running in her first marathon. We did, however, have a quorum for the entire time, Friday through Monday, so it turned out to be a great success.

I look forward to the long MLK Weekend every year and appreciate the commitment from my game group members to set aside time and money to enjoy it with me. Everybody does their part to bring food, games, and supplies as well as sacrifice precious vacation time away from work and I can’t thank them enough.

Here are few images taken during the con. 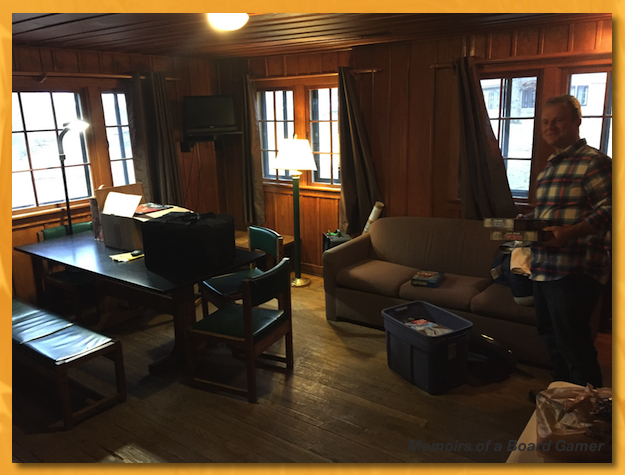 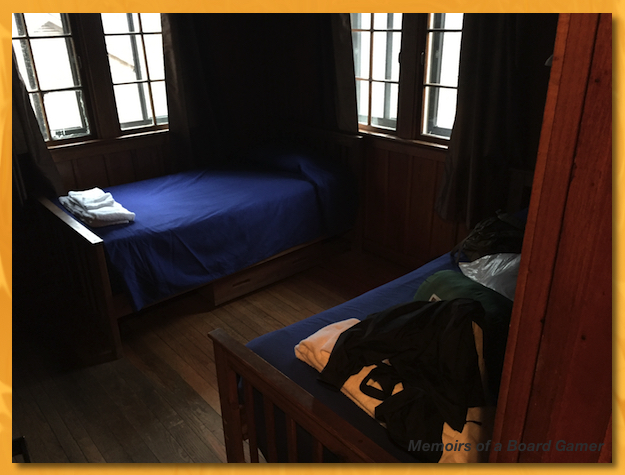 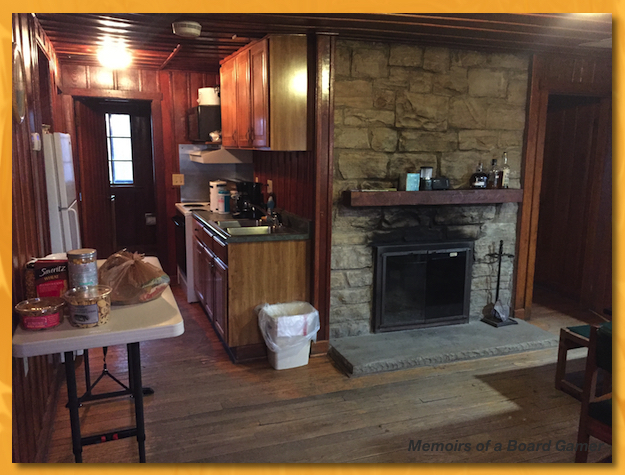 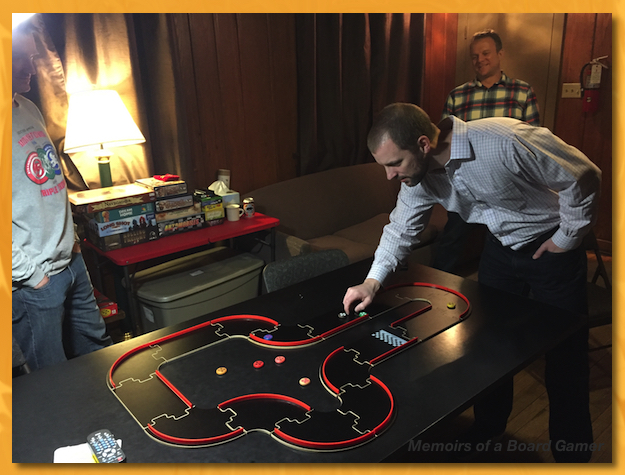 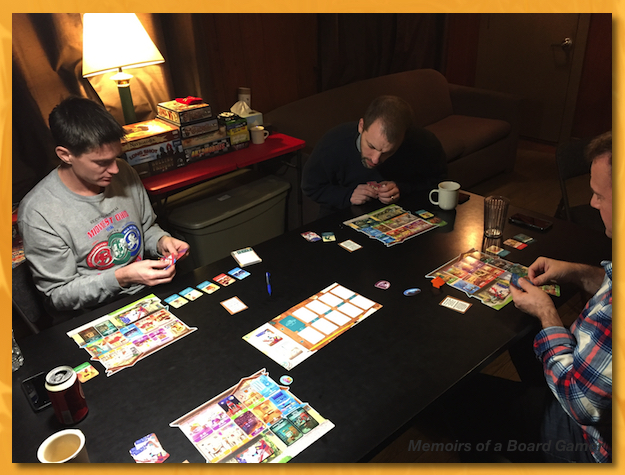 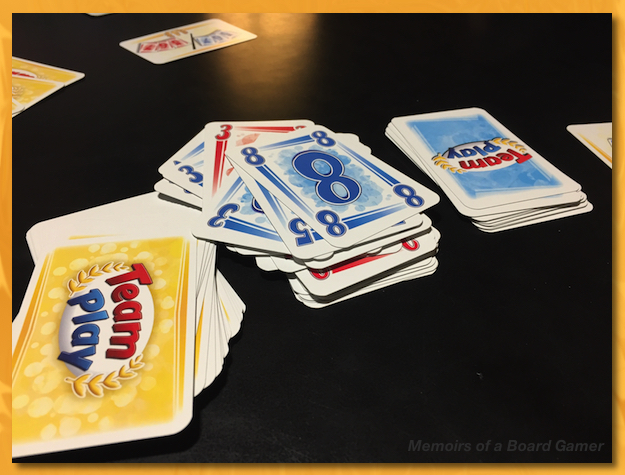 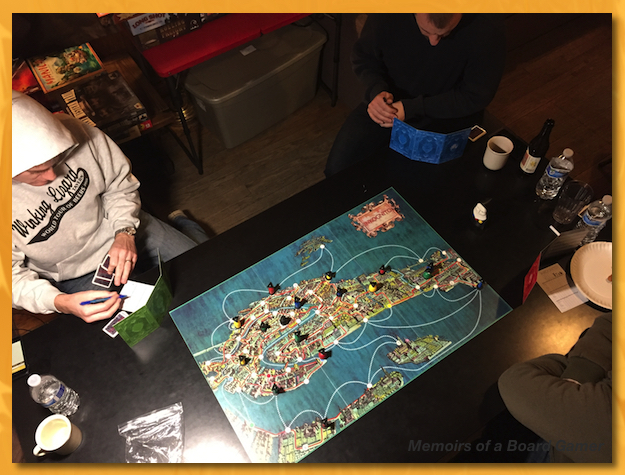 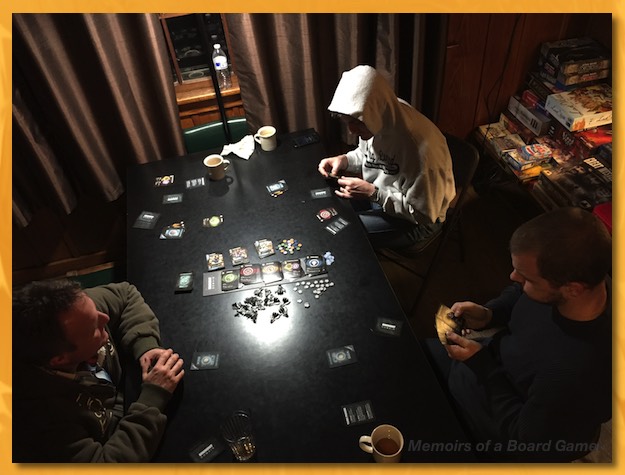 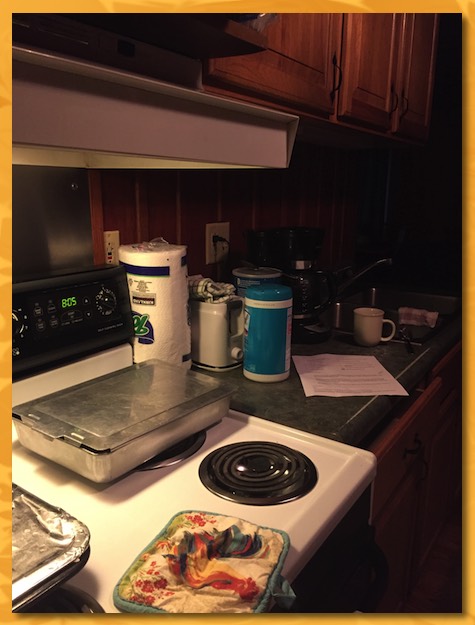 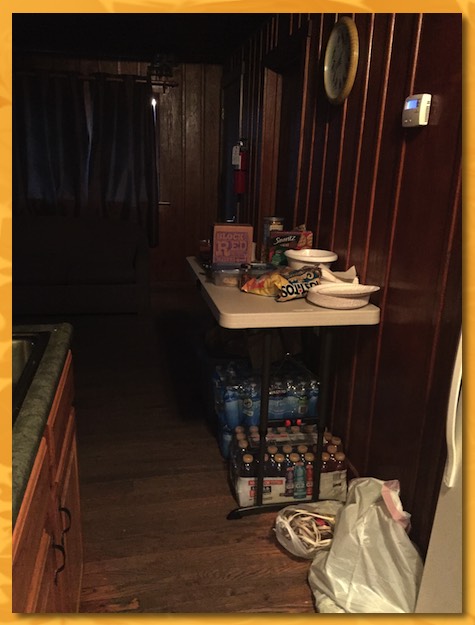 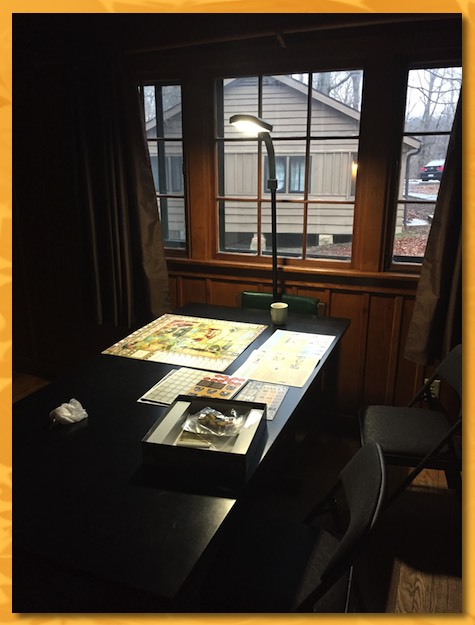 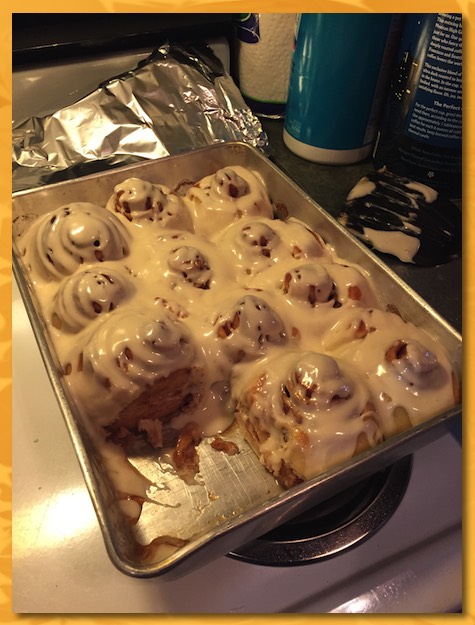 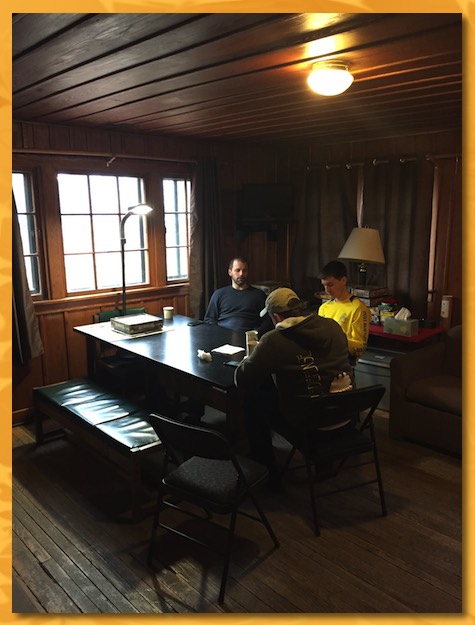 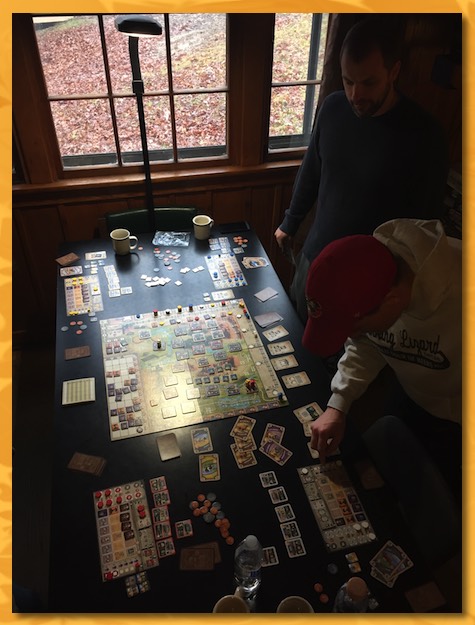 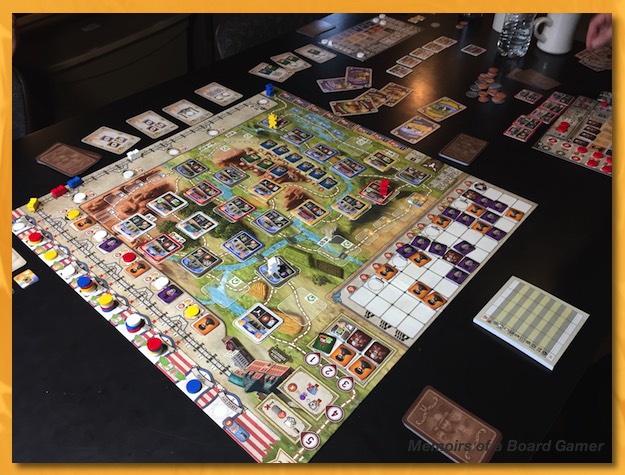 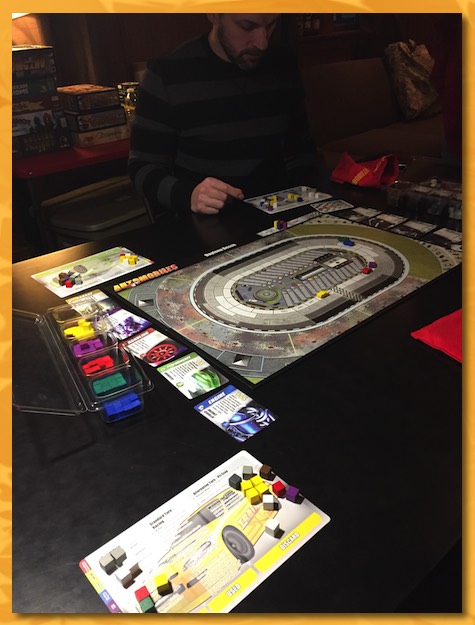 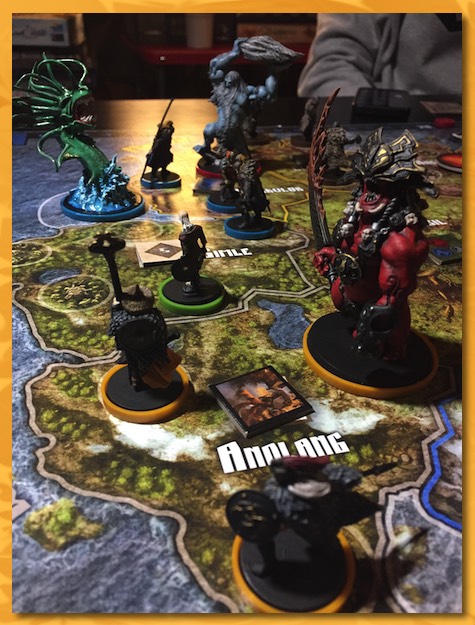 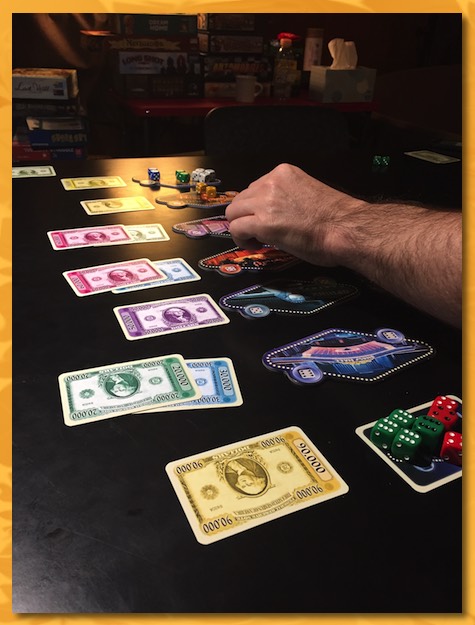 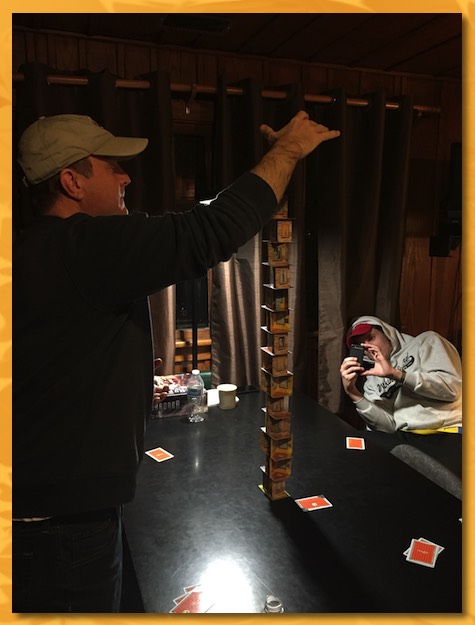 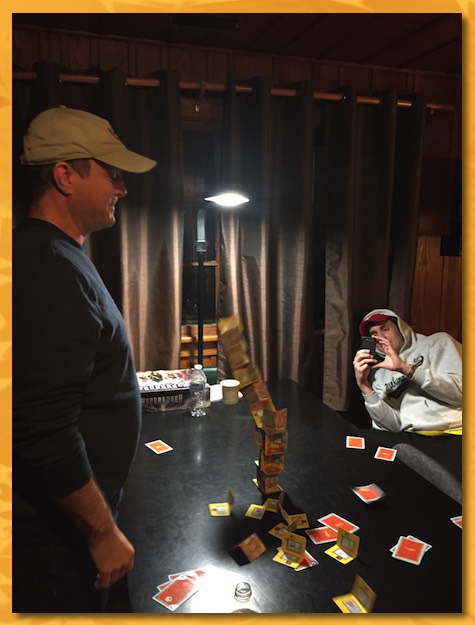 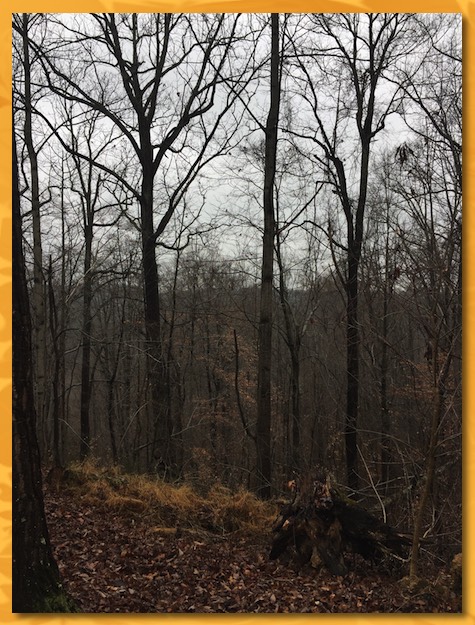 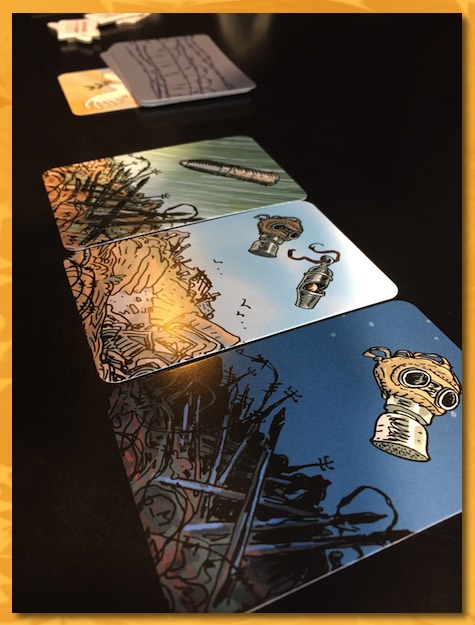 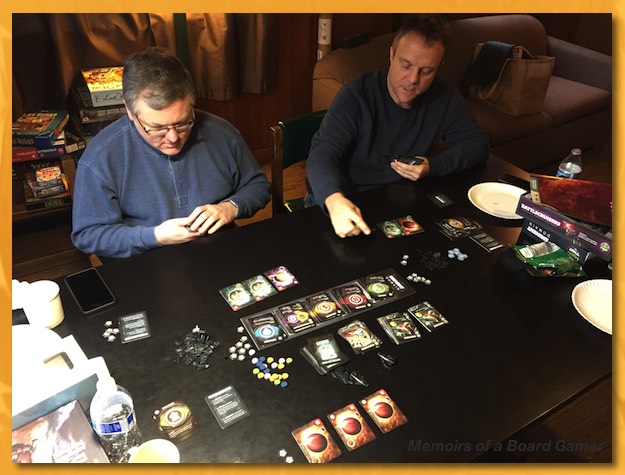 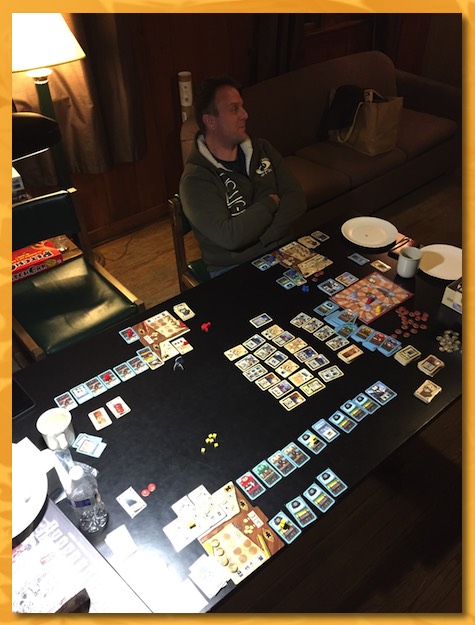 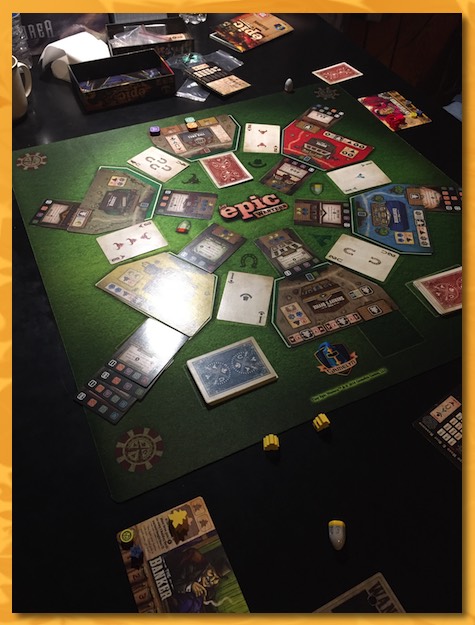 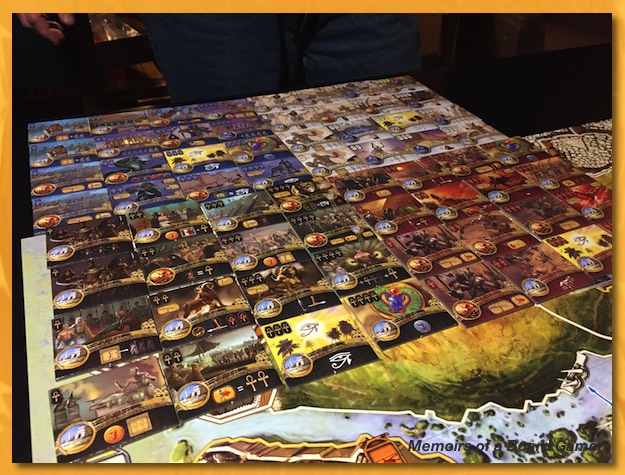 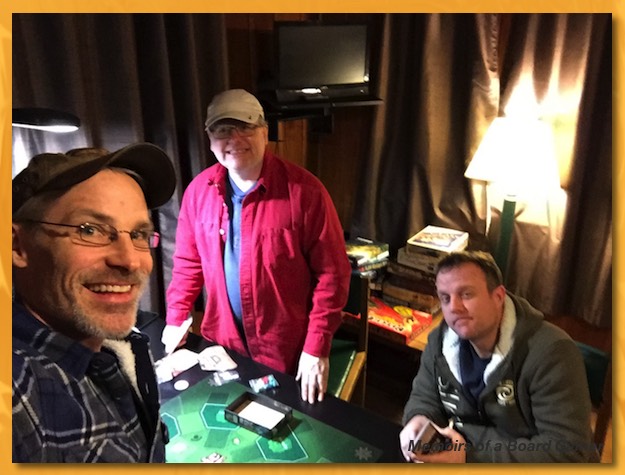 Cabin Con 2016 was held in a “cabin” in Apple Valley, Ohio but, due to extenuating circumstances, we couldn’t return there. Luckily, however, we were able to reserve an 8-person cabin in southern Ohio about an hour and a half from Columbus. Next year, however, the cabins in that area are set to undergo renovations so we’re on the hunt for another location that will accommodate 8-10, low-impact nerds for cheap.