I had the Grand Budapest Hotel, er, the Grand Austria Hotel on my radar but ran across John’s comment:

Two players made dinner for 14 people in the downtime.

AP kills games for me so thanks John. BGG Geek Buddy Analysis to the rescue. 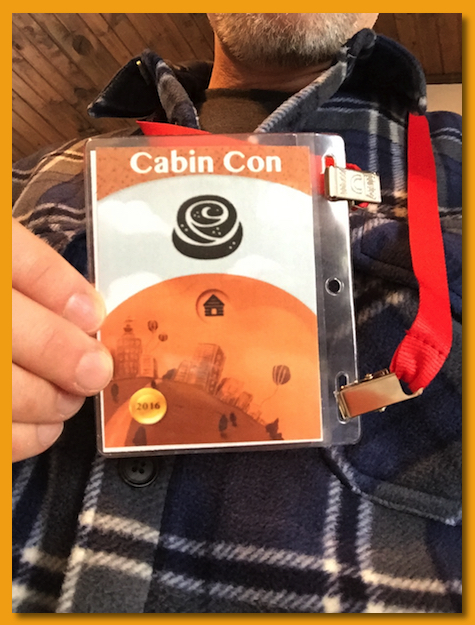 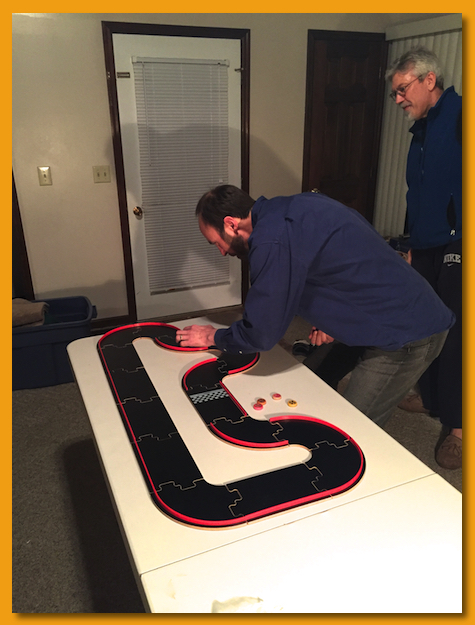 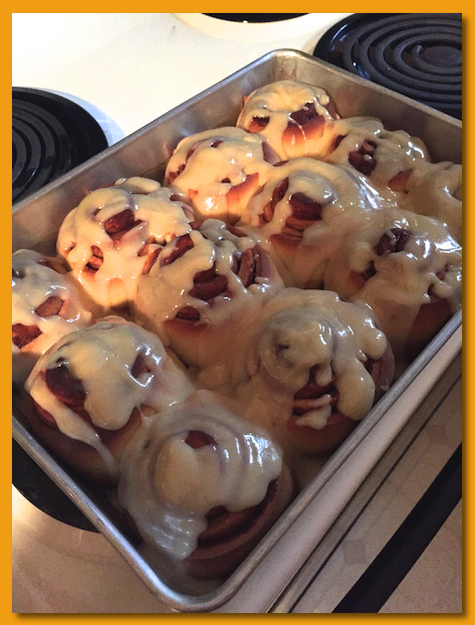 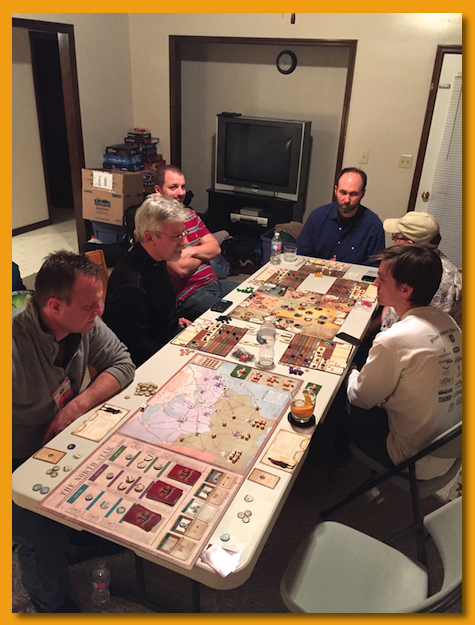 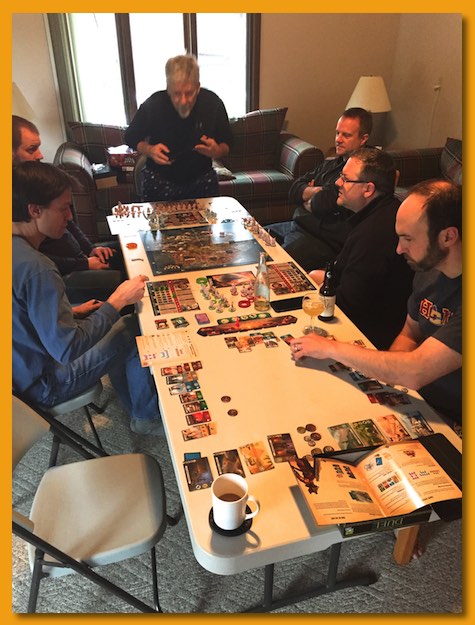 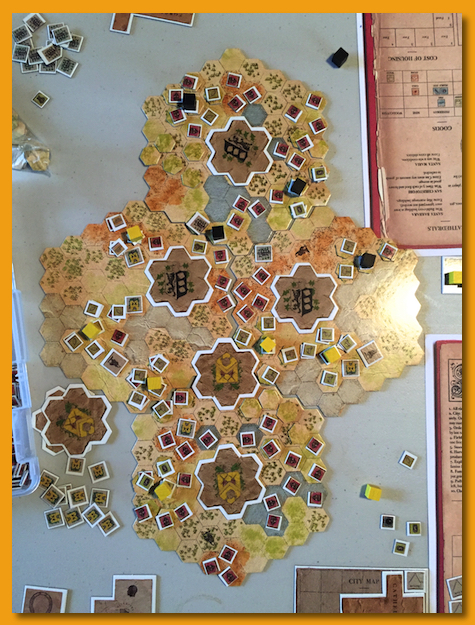 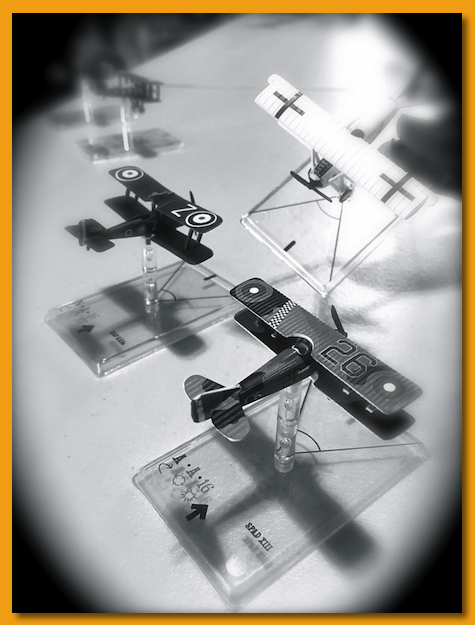 After years of neglect I had to do something with the software that ran Marquand.net. It was highly customized by me, hard to upgrade, non-responsive (mobile unfriendly), etc.

I spent about 40 hours exporting content, massaging data, running software locally to get everything the way I wanted it (given the time I had), installing new CMS software, and importing content.

I dropped most non-board gaming content and removed years of cruft from the server, but I think everything important should be back working again. I suspect I’ll get some rocky reports concerning this or that (probably regarding the online games 🙂 ) but from the way everything turned out, it looks like it was a success.

I’m not in love with the theme but it serves its purpose, is low maintenance, and appears responsive.  I’m particularly happy with how the games moved over and the dynamic collection/wishlist pages that use the BGG XML API moved over.

Don’t hesitate to drop a comment on this post if you see something amiss and I’ll do my best to make things right. I can finally post some items I’ve been holding back until the upgrade was complete.

I can’t wait to see more of this comedy about a close-knit group of board gamers. Here’s a sneak peak: 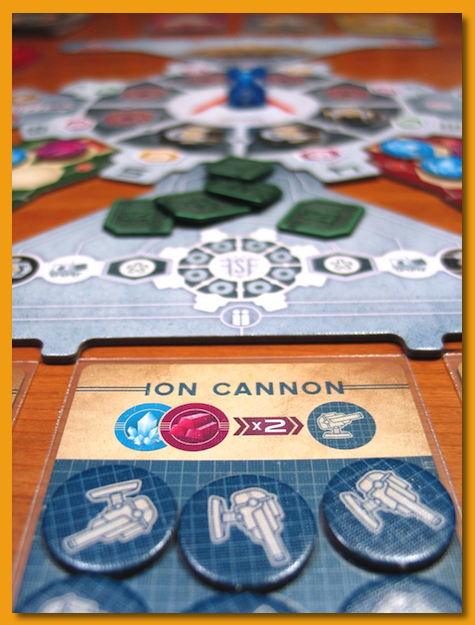 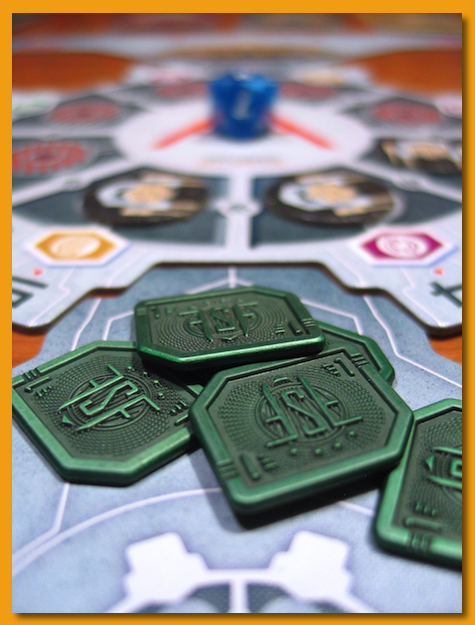