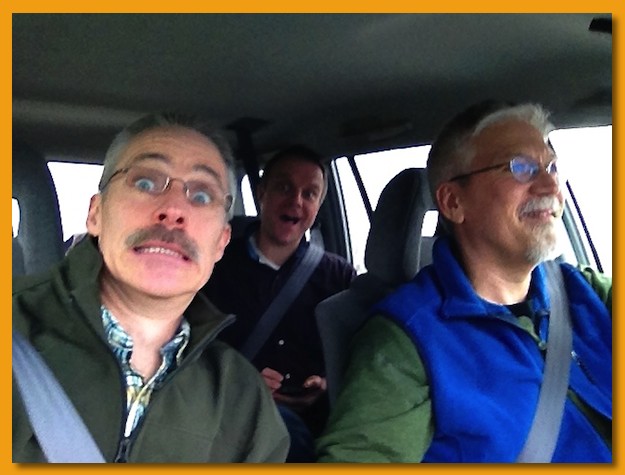 Another Great Lakes Games has come and gone. As usual, Dave Vander Ark, his wife, and many others really put on a great convention. I got to play a lot of great games and catch up with people I only get to see once a year. This year was an extra special treat since another member of my game group got invited bringing the total to four. Only three of us could make it this year but it was fun to pile all our stuff into a single car and make the 3 hour trip. I remember my first GLG. I went alone forcing myself to mingle with gamers I didn’t know. That was definitely outside my comfort zone but in the end, it was the funnest thing I’d ever done like that. It was exciting to watch a third friend from my group as he experienced it for the first time. It’s hard to put into words how rewarding and enriching I find the GLG experience. I wouldn’t miss it for the world.

GLG features a prize table as an added perk for attending. You’re encouraged to participate and bring an in-shrink copy of a “good” game; it’s left up to you to decide what that means. Many people bring one good game and several used games for the table. Better games tend to go early in the rounds which means you’ll get a chance at picking from the table earlier. I brought multiple games this year and walked away with a copy of L’Aeropostale, Odin’s Ravens, and a copy of Munchkin to give to my son, Noah (he plays with his friends and they have a blast with it).

I’m not fond of mixing reviews with bulk convention information so the rest of this post is mostly just a stream of pictures from the convention. I’m already planning for next year! 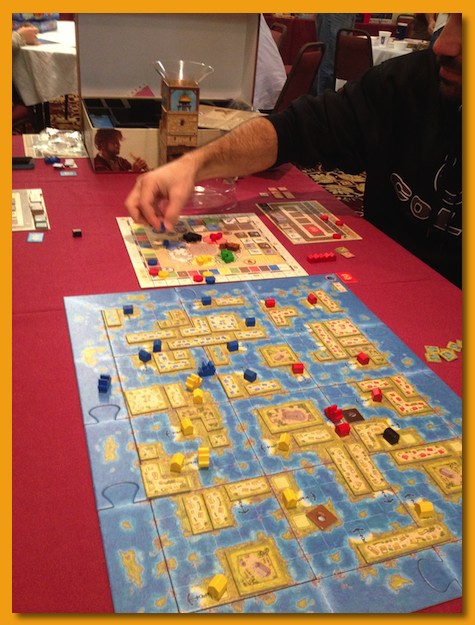 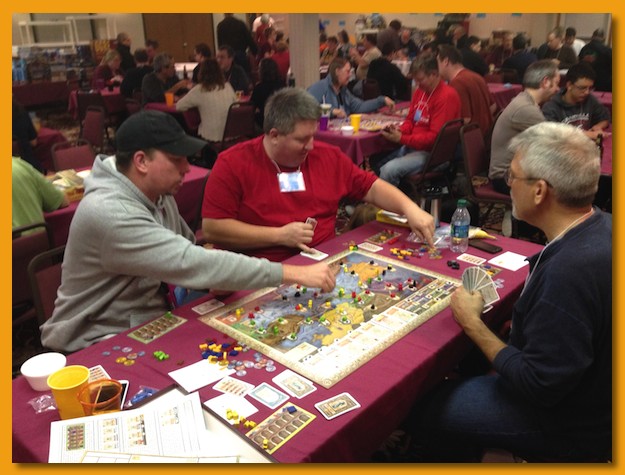 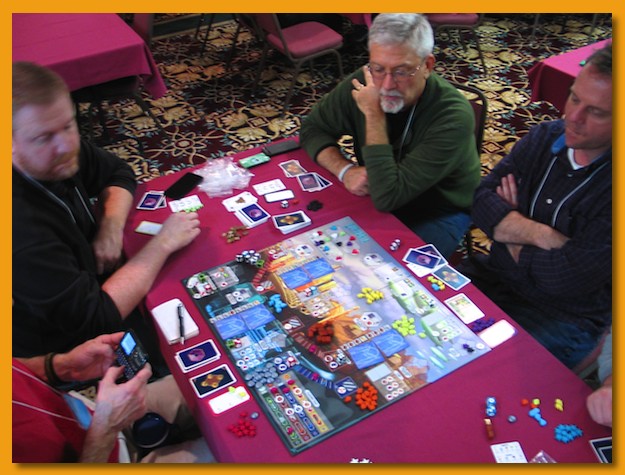 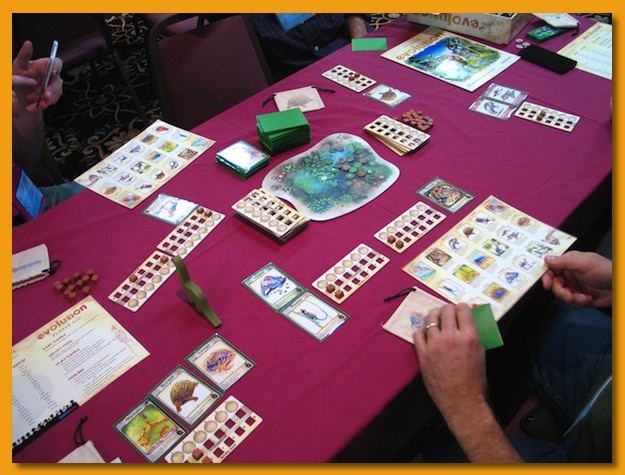 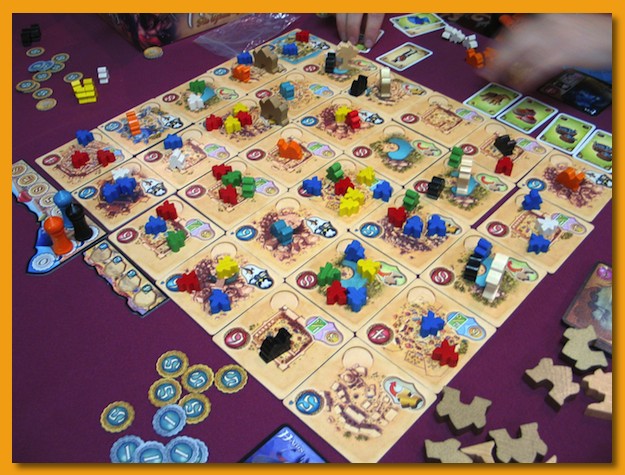 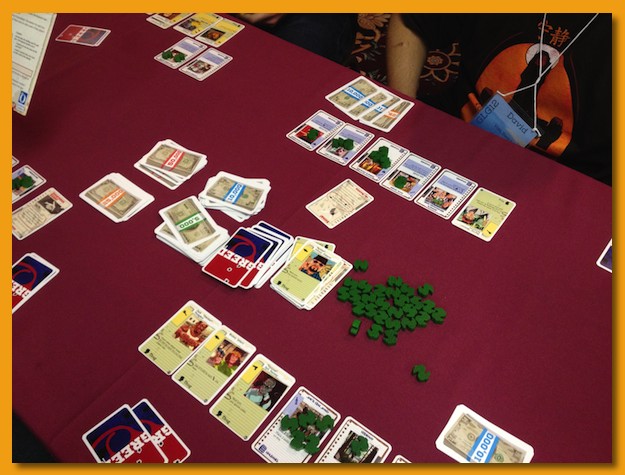 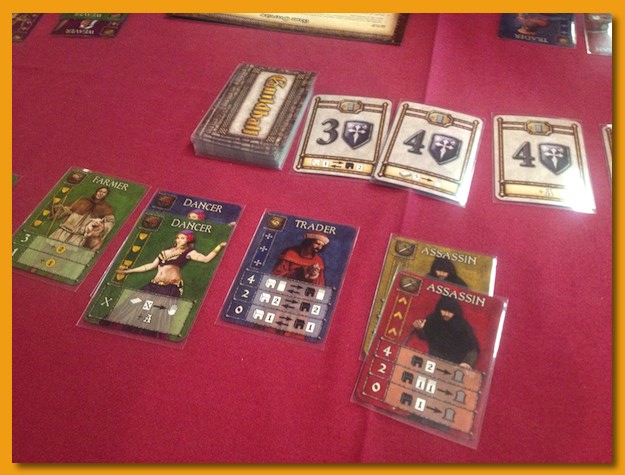 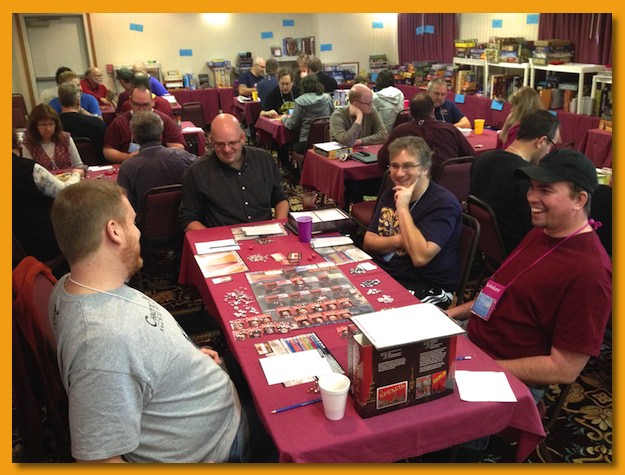 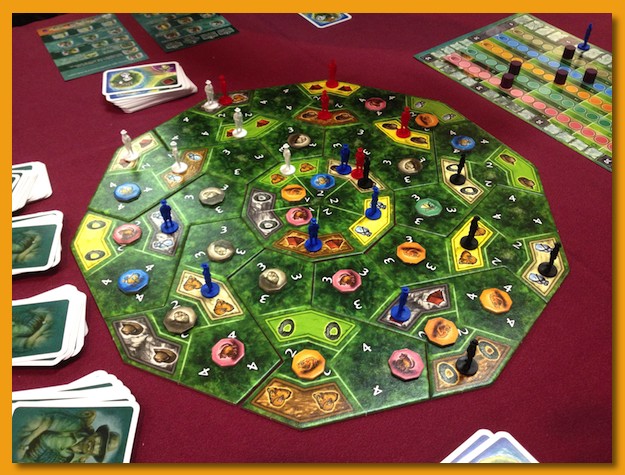 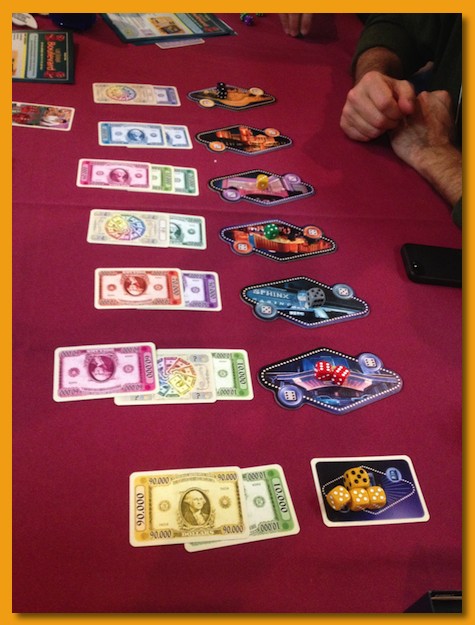 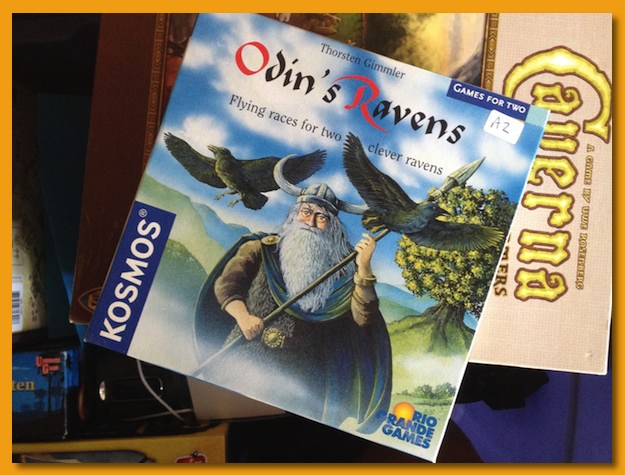 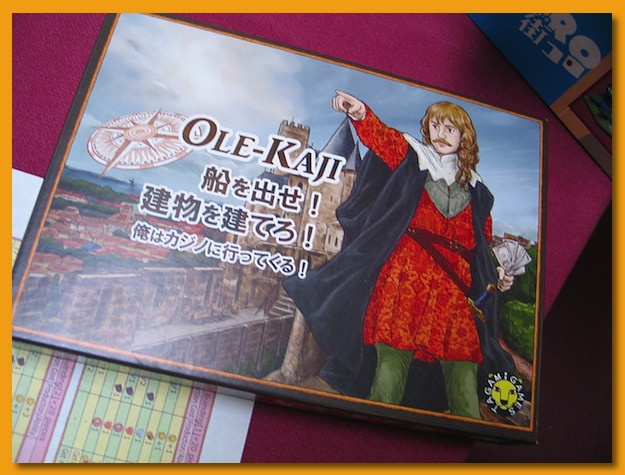 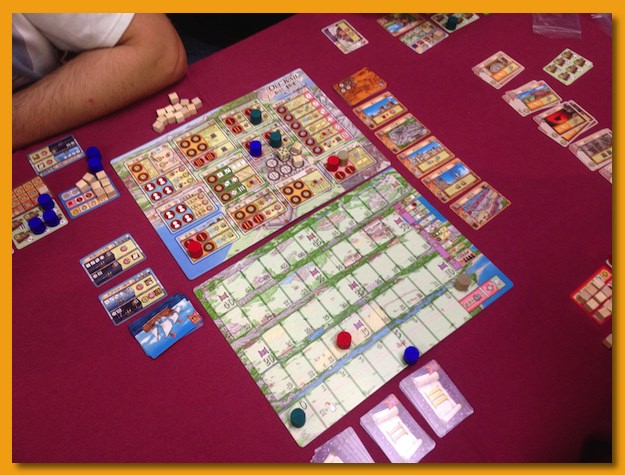 Ole Kaji (look at how packed/icon-rich that board is!) 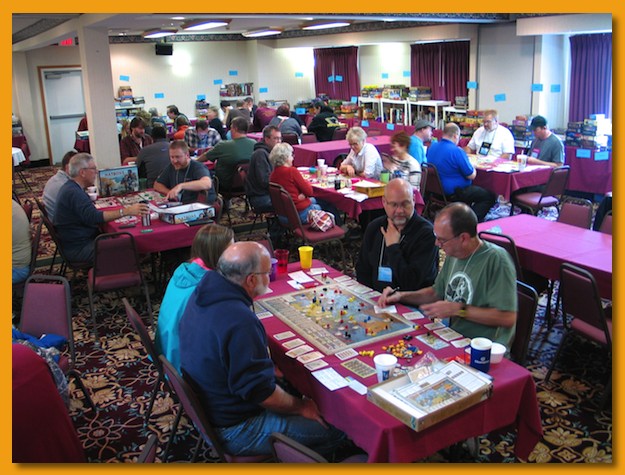 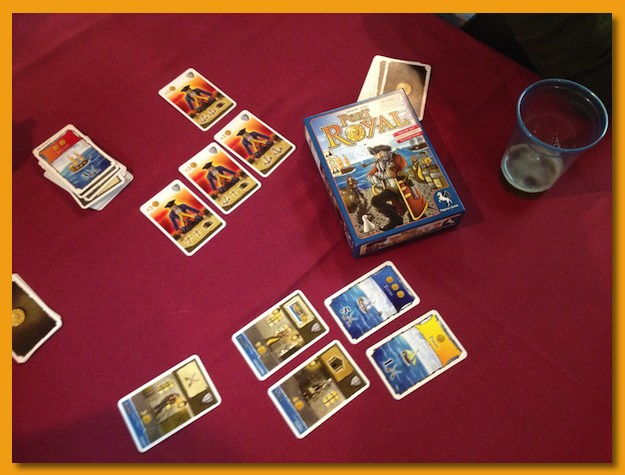 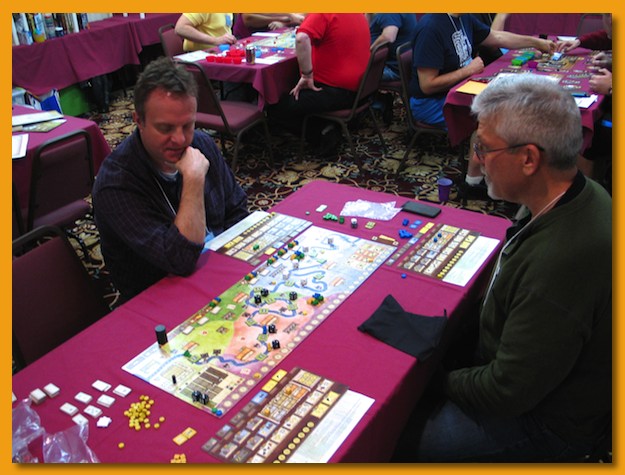 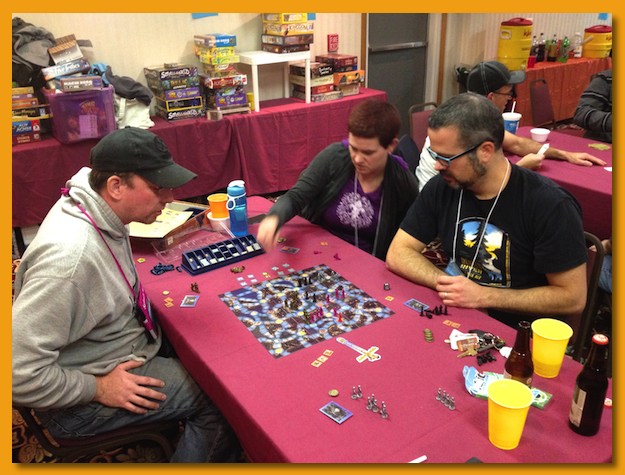 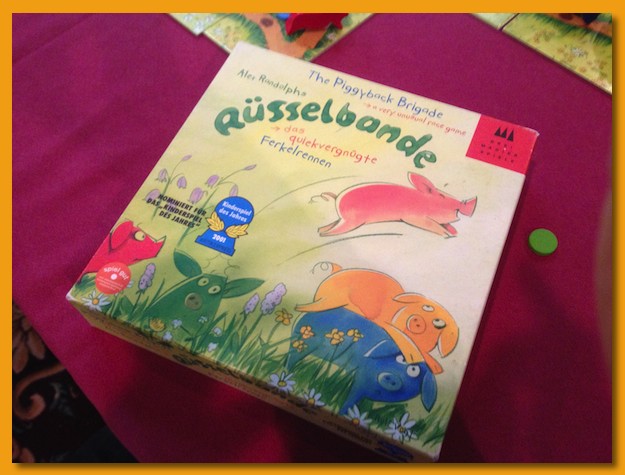 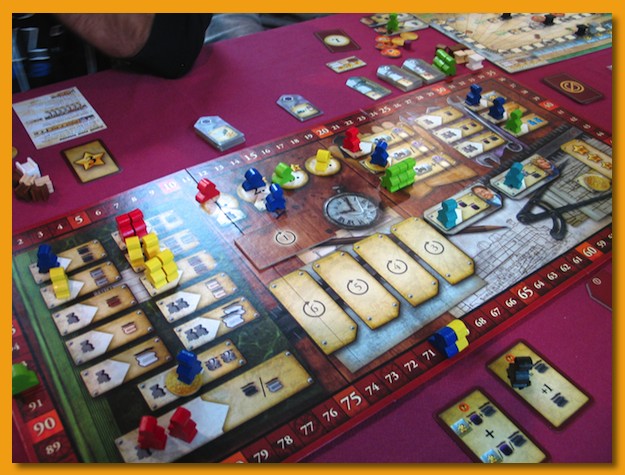 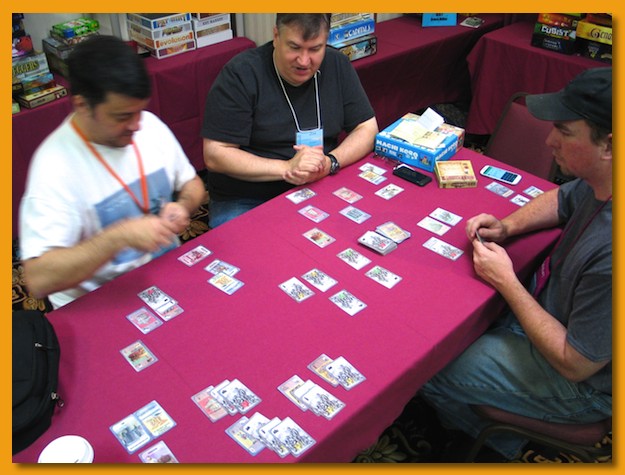