Cabin Con 2012 was the first year to resurrect a cabin getaway of gaming in southern Ohio after a six or seven year hiatus. We had so much fun last year that we decided to get the same six of us back together for another go of it this year. We managed to get a cabin very near the one we had the year before but this one had a different layout that was much better suited to gaming given that one of our members brought a huge table that all six of us could easily play one large game or we could split up and play two games at once. This allowed us to reserve the kitchen table for eating and we could all sit near the fire while we played into the wee hours of the morning.

We had some trouble with getting enough lighting over the long table and we had way too much food but those are very minor problems to have when you’ve got dozens of games stacked and ready to play and six of you ready to dig in. We did find that as the six of us grow closer as a group that we spent more time chatting and enjoying each other’s company talking about work and just life in general but that’s kinda what the whole getaway is about. The games provide a nice backdrop and excuse to bring together good friends for a couple of days. The general consensus is that we’d like to try to add a day to the getaway and try to coincide with MLK-day since we all have that off from work anyway. The cabins are relatively inexpensive so adding another day wouldn’t pose any sort of financial burden on us.

I know getting a getaway like this organized, getting strong commitments, etc. can be tough for a lot of groups. I know years ago, many in my group were casual gamers and could not see the value in spending time and money to go play games that could have been played for free at somebody’s house. I sympathize but with the right group, you really can’t beat escaping the trappings of work and family to relax with some time for yourself and your hobby. I can’t wait until next year. 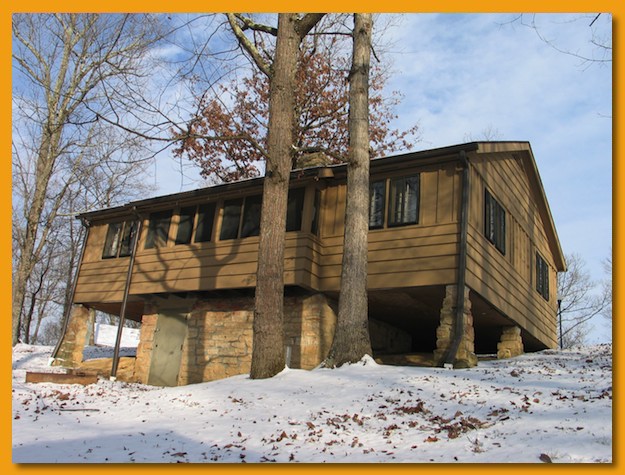 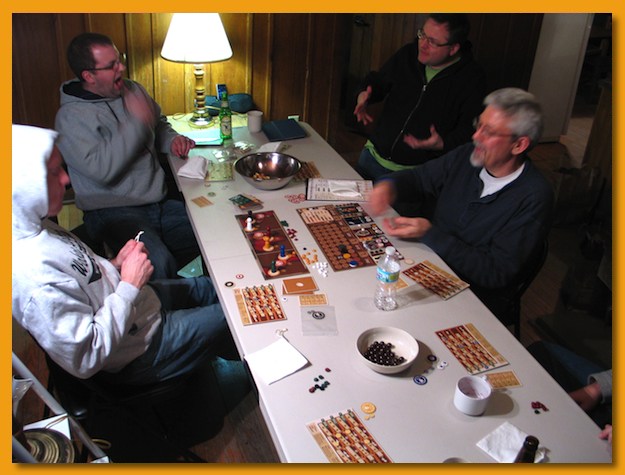 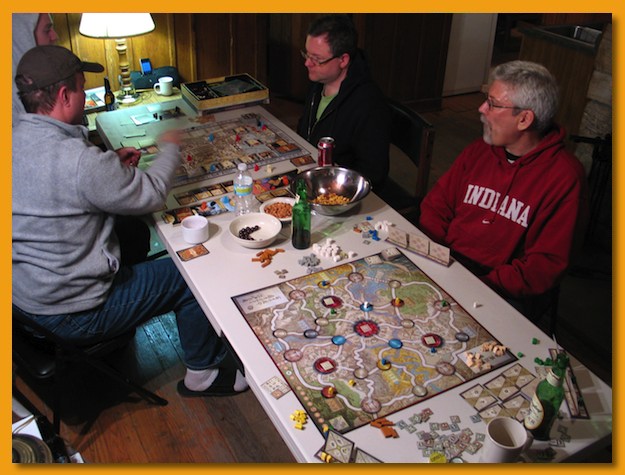 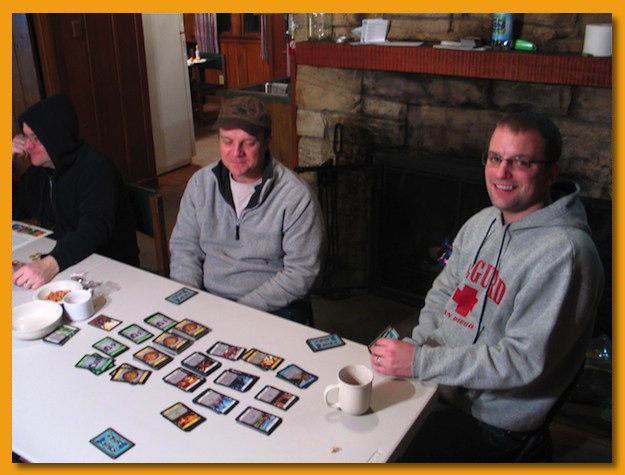 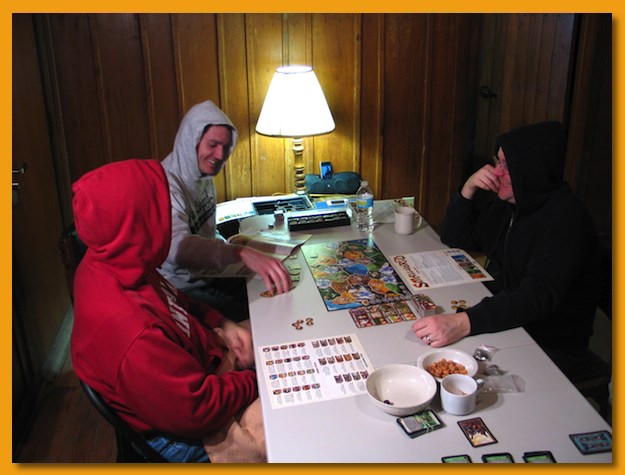 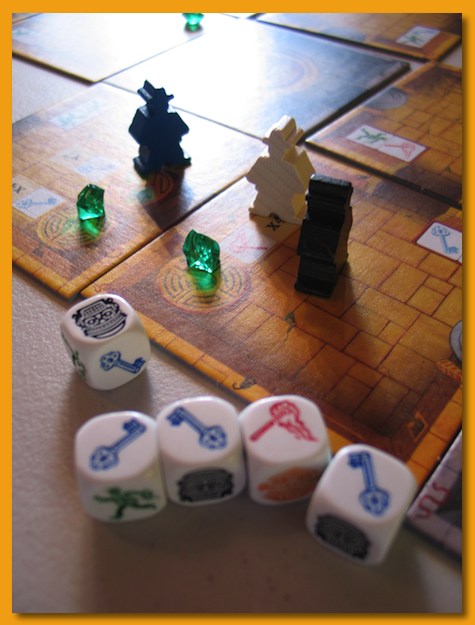 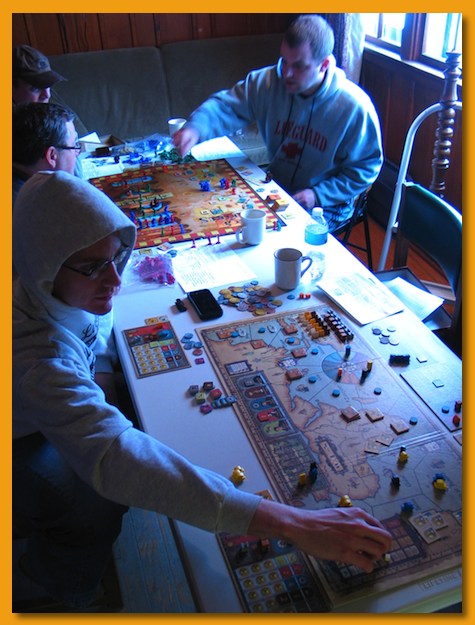 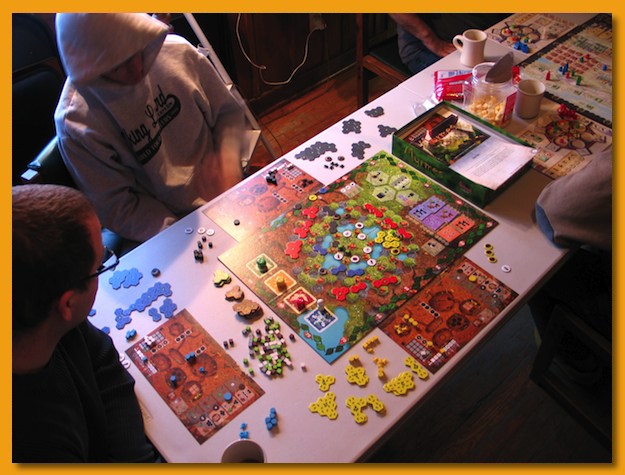 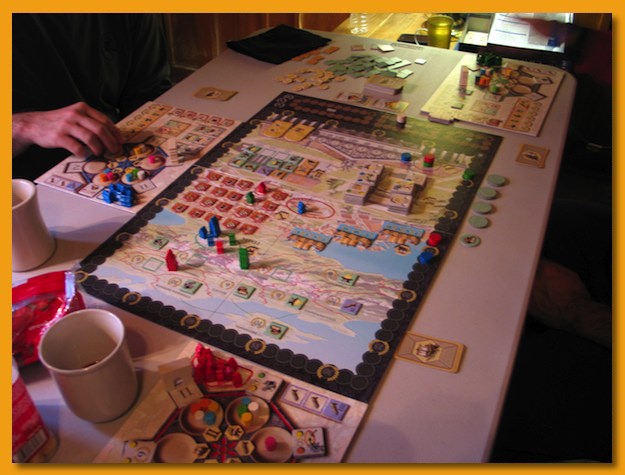 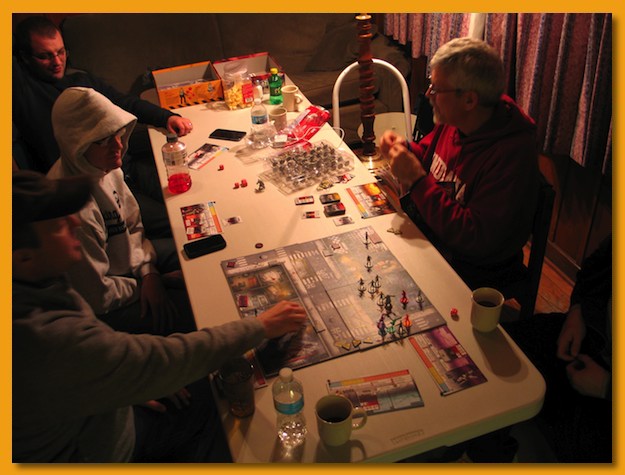 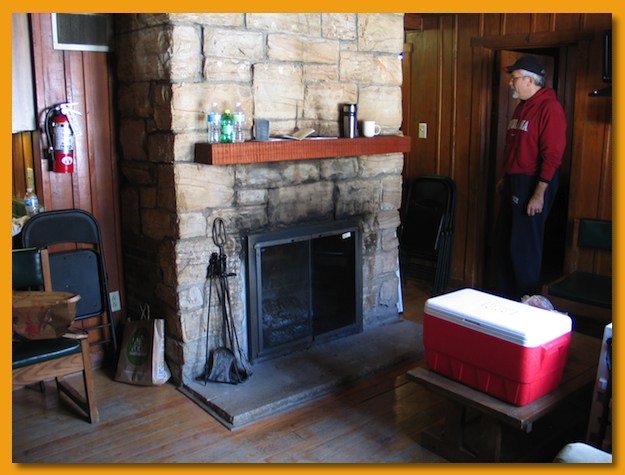