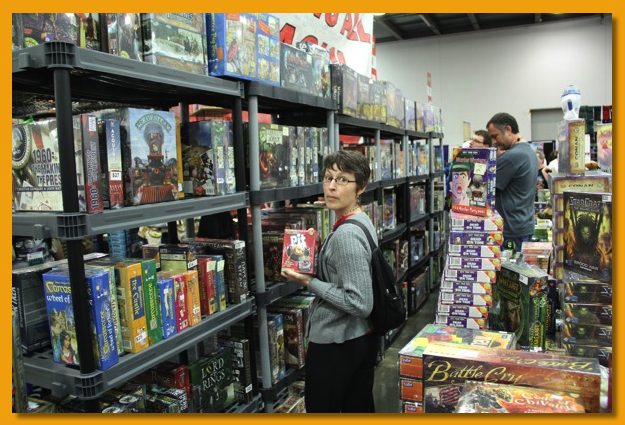 I shifted my work schedule a bit and left the office a couple of hours early so that Lisa and I could walk the Origins’ exhibit hall for a few hours. I try to go every year and meet up with some of my gaming buddies, but since Lisa has been playing a lot of games with me over the last few months we decided to go together this year. 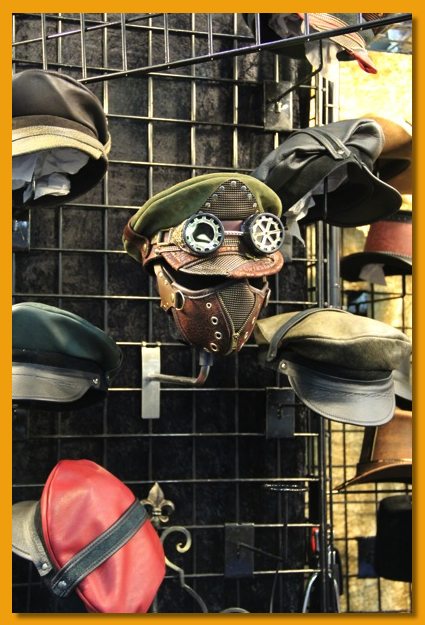 It was Lisa’s first time to experience the strange world of board gaming exhibit halls. She got her fill of steam punk accoutrements, rubber swords, cheap Japanese katanas, booth babes, and large, hugely breasted woman in very tight fish nets and leather. But, mixed in with all of the LARPers and other levels or role-players are the collectible card gamers and the euro-gamers. We’re a strange lot; I’ll grant you that. 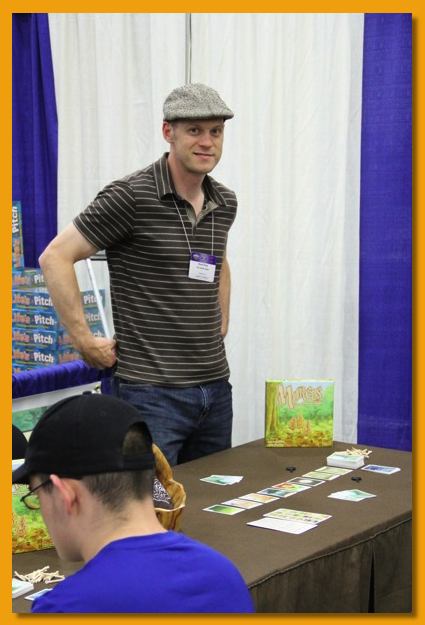 We walked up and down the aisles talking to vendors, looking at new and old games, and fell in love with Morels. Brent and his wife are great and they had us up and running in no time. Lisa and I have played half a dozen times in the last day and a half and I have yet to win 🙂 The game is really a great two-player set collection game. Look it up on Board Game Geek and get yourself a copy. 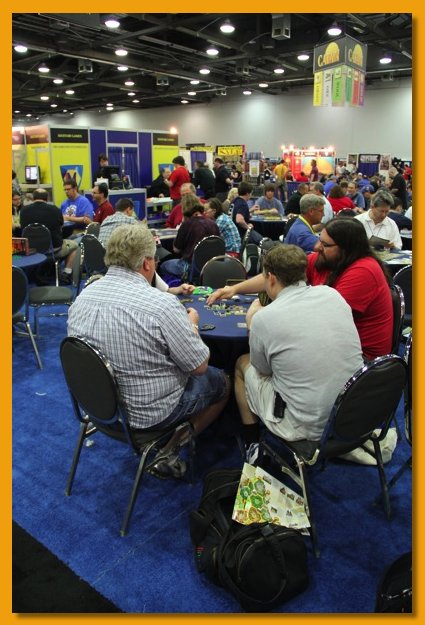 Mayfair, as usual, had a large area set up for playing many of their titles as well as well stocked shelves of their games. 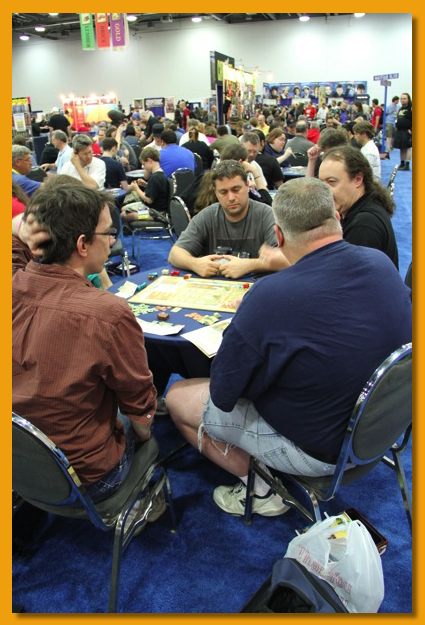 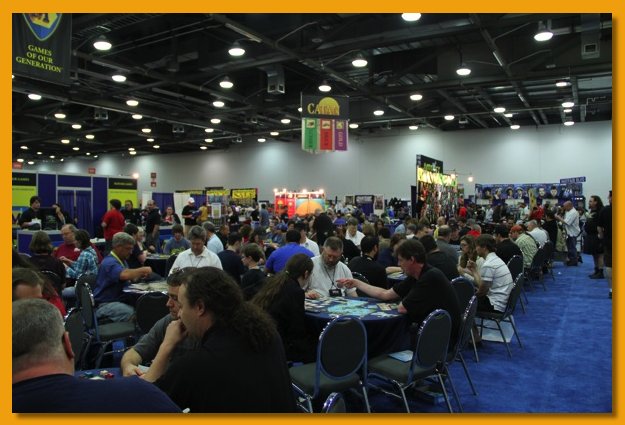 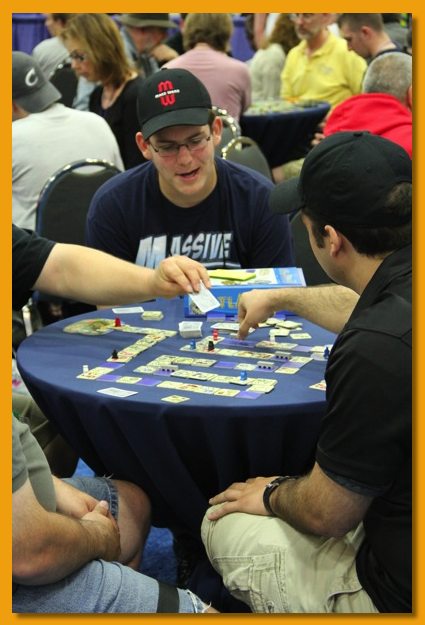 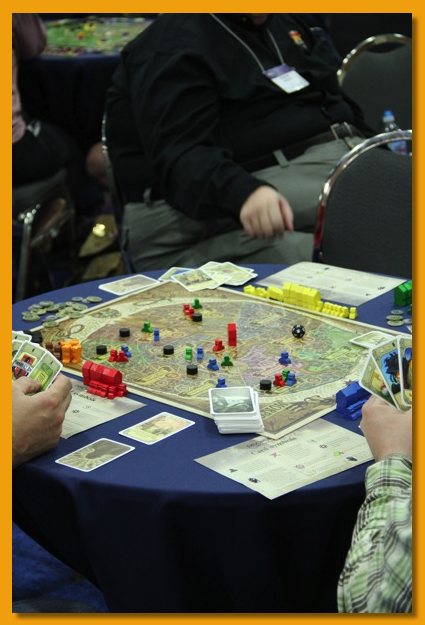 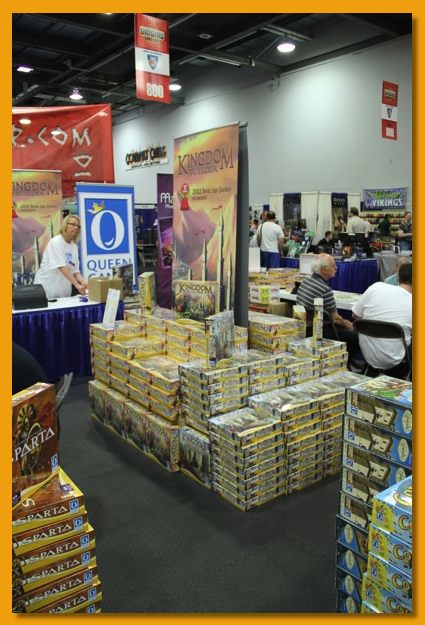 Queen Games had a booth that was well stocked with Kingdom Builders and it’s expansion Nomads. I would have liked to play Nomads but I didn’t feel pressed enough to buy it on the spot. I’m sure it will be available at all online vendors soon enough and I’m willing to wait to throw it in with a future order. 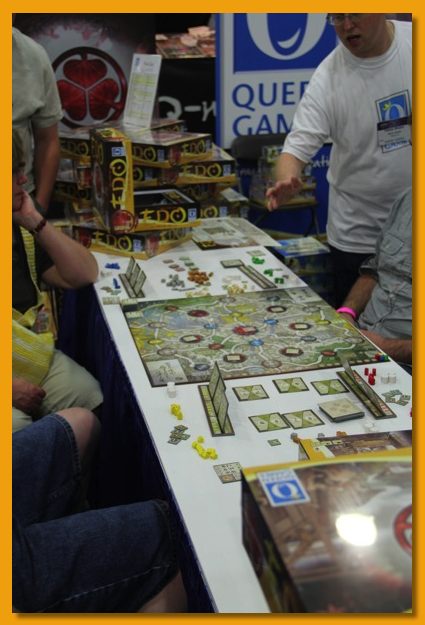 We did watch a bit of the demo of the new game Edo. The artwork looks awesome the bits look top-notch. I didn’t get to see any of the game play but with the number of bits, it might only find the table in my gamier group. It features simultaneous selection which I am a fan of so it’s at least on my radar for subsequent orders. 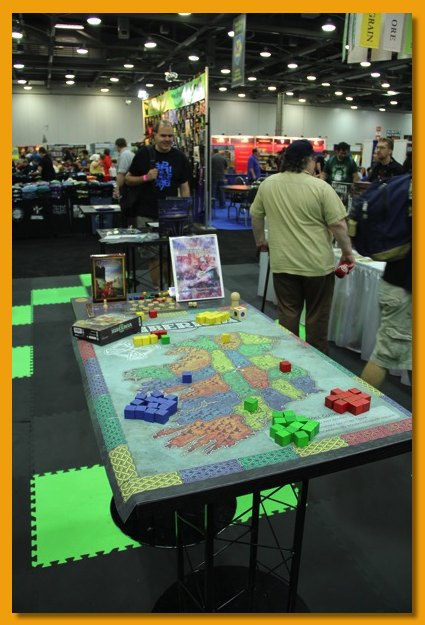 On the way out, we stopped at Eric Vogel’s table and took a look at his giant Hibernia board. I’ve got an early version of the game that I received for review and it’s good to see the game moving forward for development.

Lisa had a good time at her first Origins and we continued to talk about it while we snacked at the Barrio Tapas bar in downtown Columbus. When we got home that evening, she headed off to the Soldiery to grab some sleeves for Morels and after sleeving them up we played 2 or 3 games before calling it a night. I think Morels is definitely a hit in our house.