I was on a photography kick last night and set up a convoluted area in my basement where I thought I might be able to get some well lit shots using some strong work lights. My goal was to get some ideas for the Board Game Gift Shop but there were a few in there that I decided to upload to Board Game Geek.

On a side note, these photos kicked up my total BGG thumb count to 4000. Thanks!

After 27 shots at trying to time the drop of the cube(s) at the precise moment I finally captured an image that I felt had that je ne sais quoi that I was striving for. Dropping cubes in the castillo in El Grande not only gives you that feeling of hiding something from your opponents but it also gives the game the added tactile dimension of sound and motion.

Next up was this fairly straightforward image of the El Grande king and all his ‘men’. Each player uses a stockpile of cubes (caballeros) and strategically places them on the board in an attempt to garner dominance and therefore points during the various scoring opportunities throughout the game.

In this shot , from our cheapo Milton Bradley Yahtzee game, I was again looking for that moment of action and movement when the player is anticipating the outcome. Like the castillo shot above, it took numerous times to capture that moment. I’m particularly happy about the luck of the triple sixes in the image and if you’ll notice, you can just make out another six deep in the cup. I can almost hear the dice rattling on their way out… 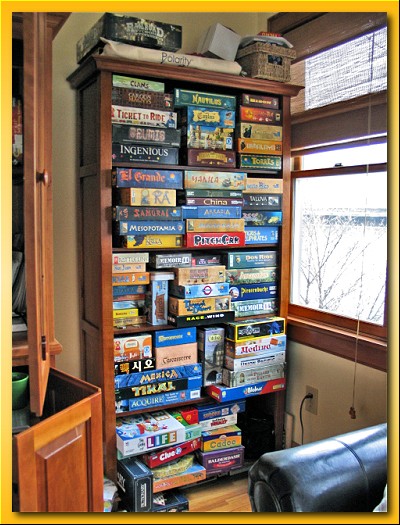 A recent shot of my collection taken for a forum posting on BGG. 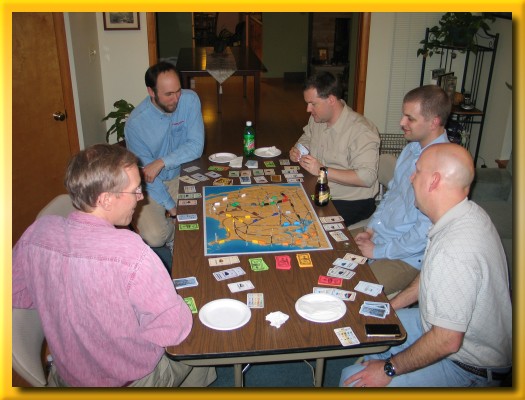 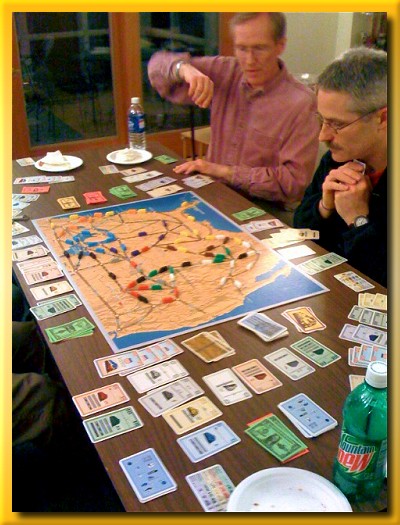 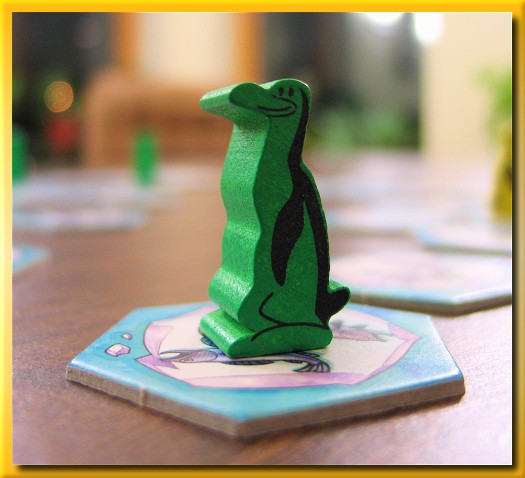 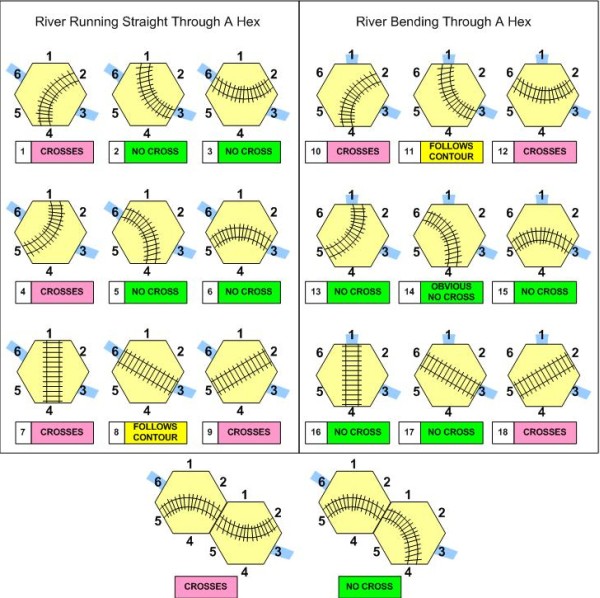 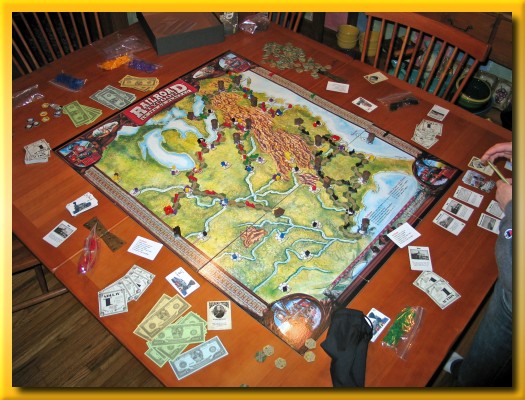 Once I’d ordered Railroad Tycoon I asked Jason, a coworker; game group member; and experienced player, to come over and teach me. I looked back in my photo archives and realized that it’s been almost a year and a half since the first and only time I’d played so I knew I’d need one game to learn and another to feel like I wasn’t lost. In a game with as many variables as RRT, it’s a pipe dream to expect competitive play after only a game or two.

The goal was to get at least three of us together to play two back to back games. Unfortunately we only got to play one game since our third player had to leave. However, I feel like I have a much better feel for what’s going on and might be able to play somewhat intelligently the next time. There are so many choices to be made and many things to watch out for unless you want a runaway winner.

Jason launched out to a huge lead early in the game and never looked back. Jon and I were neck and neck for most of the game but I foundered by being encumbered with shares and driving too late for the Western Link to be of any value. Jason’s unchecked growth in the south east set up a huge delivery factory that was unstoppable. Had we realized what was going on earlier, we should have jumped in there and mixed it up. Ah…the next game…

The game is awesome and I’m looking forward to more plays. Thanks for teaching it Jason.

I also wanted to mention that I struggled for several days trying to make a decision about trading Power Grid. My decision was tough because it is one of my few six player games and my game group hovers around six. I could never get PG to the table since it is a fairly long game and we just never committed to just playing it. I was also never sure that I truly liked the game either. I enjoyed the resource market and the pressure to use your income wisely across cities, plants, and resources but it felt too mathy, too much like work for my tastes. So…off it went and in return, I received a copy of Nautilus. 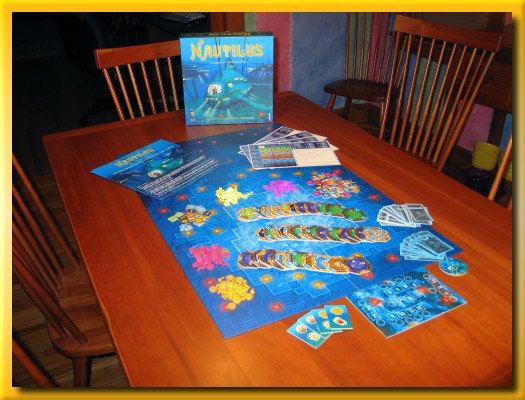 I do have a concern that it will sit unplayed next to many of my other great four player games but I’m bound and determined to get them on the table by hook or by crook. I played Nautilus at CABS over a year ago and greatly enjoyed it so I’m looking forward to more plays of that as well.